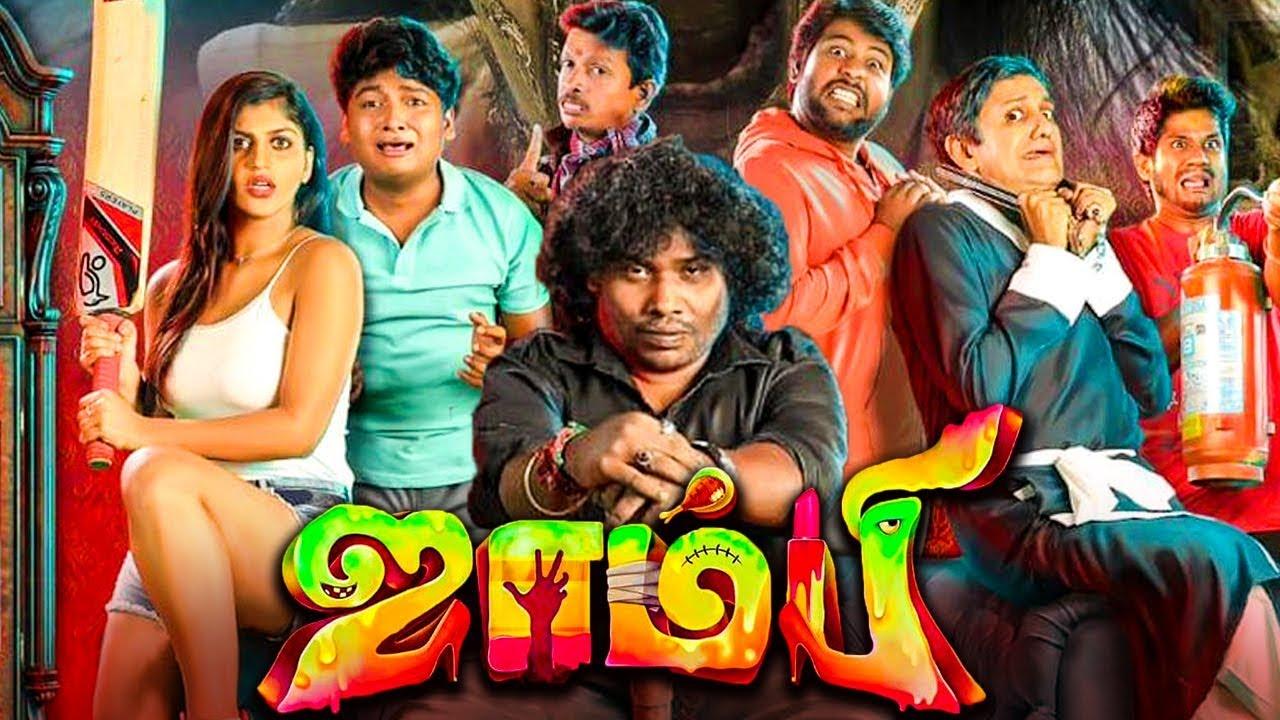 Bhuvan Nullan is back with his horror-comedy expertise. Bhuvan’s debut was with the horror-comedy Mo (2016) and he has decided to stick with the same genre for his second venture Zombie, starring Yogi Babu and Yashika Aannand. Ahead of its release tomorrow, Bhuvan says he feels confident given this star cast and plot driving it. Bhuvan and the star cast of Zombie are riding on high hopes that this comedy flick with a different angle will be a treat for the audience of Tamil cinema.

Zombie is one of the most awaited comedy movies with Yogi Babu playing the lead. Considering the amount of expectations at stake, the early pirated release of Zombie movie online for free download, is likely to dent its earnings.

However, Zombie is hyped well enough and the cast of Yogi Babu and ex-Bigg Boss contestant Yaashika will definitely attract their fan base to the theaters to watch the movie. Also, Zombie promises to be a laugh riot and watching it on a mere 480P or 720P print will not do justice for the entertainment at stake, we believe.

On the other hand, first hand reactions of Zombie are not promising and we will wait for more reviews and reports in the coming days. However, the release of Zombie on Tamilrockers is likely to have a detrimental effect on the movies success in the long run.