The promo was released for season 2 of Abhay. Abhay Season 2 will be soon streaming on the OTT platform. Abhay stars Kunal Kemmu as the lead in the web series.

The promo brings into light a glimpse into the number of gruesome crimes which SP Abhay Pratap Singh ( Kunal Kemmu) will be solving in season 2 of the web series.

Abhay Season 1 dealt with horrific crime stories which were well received by the audience. This time around the story will be a little different with the core being similar though.

Abhay Season 2 web series has been based on true events. It falls under the genre of a crime thriller. It is about Abhay Pratap Singh who is a sharp investigating officer. The plus point about Abhay is that he has a mind of a criminal.

With that in hand he is able to solve every case that falls in his arms. Zee5 made an official announcement regarding Season 2 of Abhay.

The official description of the series is, “Abhay Pratap Singh, the gutsy cop is coming back. Watch this announcement promo and get ready for a darker and edgier season two. Coming soon on ZEE5.” 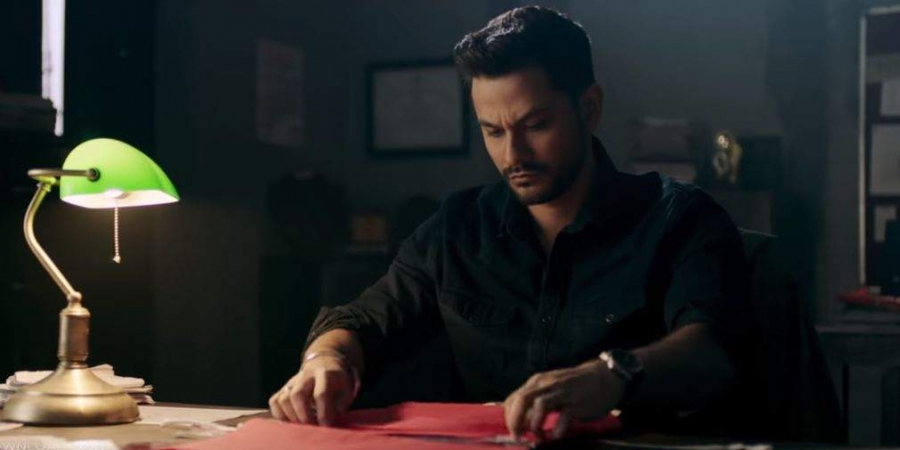 Every series is known mainly for two aspects; gripping plot and spectacular cast. Abhay caught the eye of the viewer with its stellar cast. The actors have slipped into their roles which has made them a hit before the viewers.

Abhay Season 2 will have its recurring cast in Kunal Kemmu as Abhay, Sandeepa Dhar as Komal, Elnaaz Norouzi as Natasha, Anupriya Goenka as Supriya, Manini M. Mishra as Radhika, Raquib Arshad as the colleague, Trushant Ingle as a pocketmar, Ivan Rodrigues will be playing the Channel Head. Jay Zaveri as a murder victim and Deepak Tijori will be playing the role of Chander Singh.

Abhay Season 2 will be directed by B.P. Singh

The makers of the web series have not yet confirmed the release date of the series. The promo of the show has been launched though.

The promo of Abhay season 2 came with the official description, “Abhay Pratap Singh, the gutsy cop is coming back. Watch this announcement promo and get ready for a darker and edgier season two. Coming soon on ZEE5.”

Kunal Kemmu will be reprising his role as Abhay in season 2 of Abhay. He is a part of the STF team and understands a criminal’s mindset.

It was revealed by Kunal Kemmu that the second season of the web series had been more difficult and challenging than the previous season. The first season of Abhay received a fantastic response from the audience and the promo gave the audience a kickstart of what’s to expect from Abhay Pratap Singh. This time around there will be a lot of high stake thrill & gritty action.

ZEE5’s web series “Abhay” with Kunal Kemmu in the title role as an unsmiling cop from the Special Task Force who investigates impossibly complicated crime cases, is a thriller that throws away its potential by indulging in excessive gore. The makers almost seem to enjoy describing depravity in detail.

Abhay is said to have the mind of a criminal which helps him solve cases at a rapid pace. The violent content though ought to be toned down. It borders on brutal insensitivity While interrogative the cowering child abuser who says, “Main toh bachon ko pyar karta hoon”, Kunal blurts out, “Mader..rape karta hain bachchon ka”.

How to watch Abhay Season 2?

Abhay has been released on Zee5 as it is a Zee5 show. The previous season was only available on Zee5 for purpose of rights. It will available on the Zee 5 app for streaming. To watch the show follow the following steps.