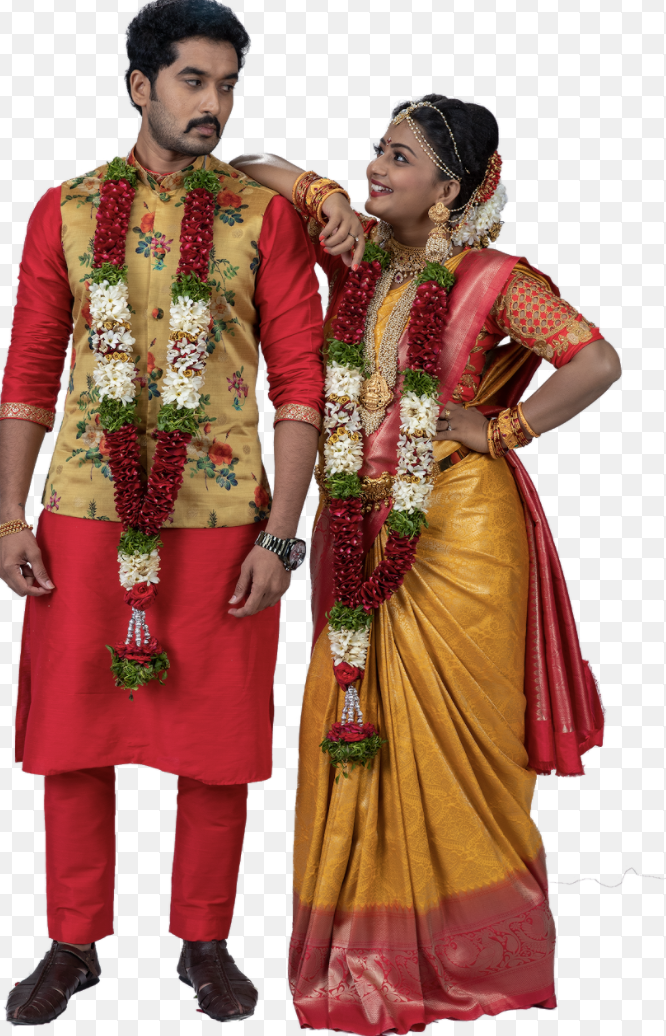 Encouraging viewers to brush aside the naysay attitude and cultivate a “Yes, I can do that!” belief is the focus of Zee Telugu’s next fiction offering, ‘Hitler Gari Pellam’. Premiering on August 17th, 2020, the show will air every Monday to Saturday at 6:30 PM only on Zee Telugu and Zee Telugu HD. Produced by Om Entertainments, the show tells the light-hearted story of Bhanumathi, who has bumbled and fumbled through most of her life and is demeaned by her family of barely getting one thing right, finds herself becoming a mother-in-law to three older daughters-in-law by a quirk of circumstances.

In a role reversal to the typical ‘Atha Kodalu’ relationship, three daughters-in-law set out in search of a suitable bride for their father-in-law Abhinav Jagarlamudi (AJ) and each, for their own vested interests, get him married to Bhanumathi. Being a new mother-in-law in a household where the older daughters-in-law have ruled the roost for the longest time, Bhanumathi is the quintessential inexperienced outsider faced with resistance and challenges. As a result, she is time and again stripped powerless by the phrase – “You can’t do it Bhanumathi’’. Embracing insecurities and questioning the perception of ‘perfection’ will be Zee Telugu’s warming love story, Hitler Gari Pellam.

Hitler Gari Pellam features Nirupam Paritala as Abhinav, who is popularly known as the Shobhan Babu of the television is back to Zee Telugu after a long hiatus. Nirupam fans have been awed with his new look and through social media platforms, they have created a lot of buzz making ‘Hitler’ become a household name in a short span of time. Gomathi Priya is casted for the role of Bhanumathi. The show will prominently witness actors such as, Sunanda Malasetti, Keerthi Jaidhanush, Madhukrishna and others in pivotal roles.

The Hitler Gari Pellam concept is inspired by Zee TV’s Guddan Tumse Na Ho Payega, which has pioneered and revolutionized the television industry and continues to win the hearts of people. Since the launch of the show’s promo, the ardent fans from Zee TV’s Guddan Tumse Na Ho Payega are looking forward to the Telugu version. Focusing on her shortcomings and how Bhanumathi tactfully fights them, Zee Telugu has designed a 360-degree promotional activity to engage with the viewers.

As we welcome the new normal and further our entertainment proposition, we urge the audience to stay safe and continue enjoying their favorite shows at the comfort of their homes.