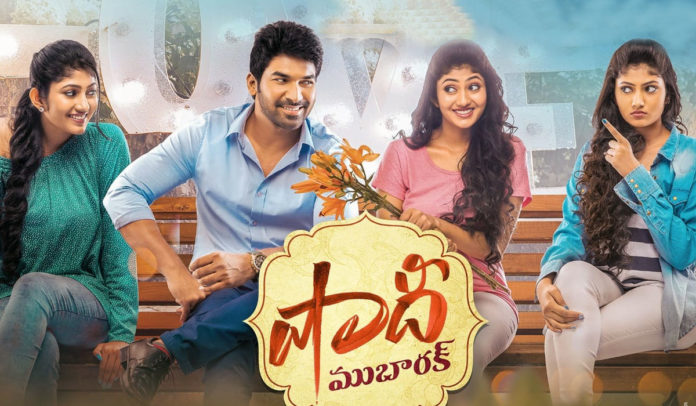 In this crucial time, staying indoors is the need of the hour. While we practice social distancing to keep this pandemic at bay, Zee Telugu has a special surprise with rib-tickling rom-com for the ardent fans of Sagar RK Naidu, the notable television actor. This weekend, Zee Telugu is all set to bring the World Television Premiere of Shaadi Mubarak on 25th April at 12 PM. Directed by Padmasri and produced by Dil Raju and Shirish, the film features Sagar and Drishya Raghunath as the leads.

Madhav Sunnipenta (Sagar RK Naidu), a man who returns to India from Australia searching for the perfect bride. He hires a marriage bureau that arranges three match-making dates for him, with women from three different backgrounds. The marriage bureau’s owner sends her daughter Thupakula Satyabhama (Drishya Raghunath) to pick up and accompany him to these dates. The two fall in love during this one-day trip, but destiny has other plans for them.

Did Madhav marry Satyabhama or not? To find out, tune into Zee Telugu and Zee Telugu HD on 25th April at 12 PM.