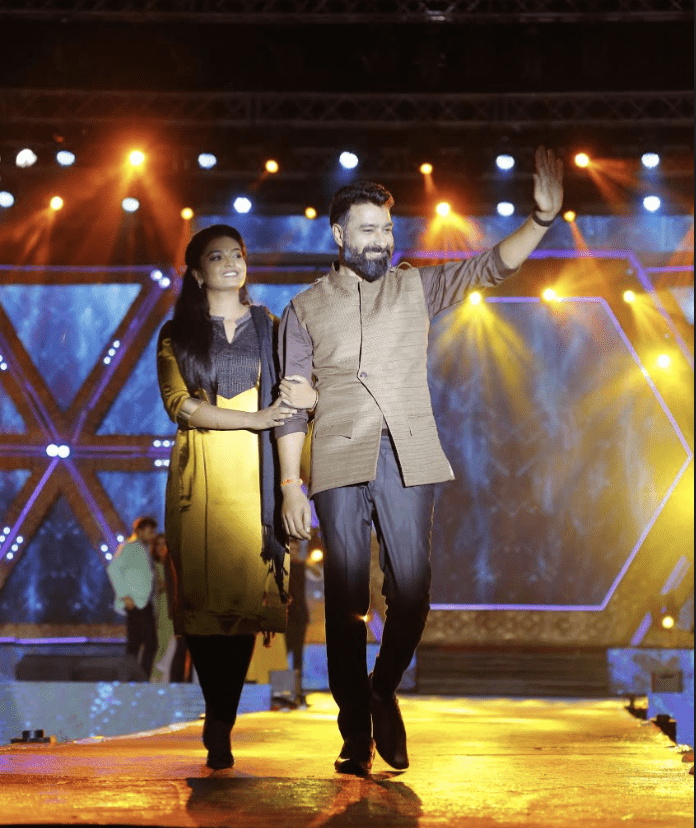 Varied content is the need of the hour and Zee Telugu has always been at the forefront in providing rich, diverse content to the viewers. In line with this, the channel is further is strengthening its content offerings by narrating tales across a range of subjects that offer viewers a wide variety of emotions and strike conversations around socially relevant subjects. Zee Telugu has always believed in the ‘content-first’ philosophy and continues to sharpen their creativity, concepts, and initiatives that embodies the same vision.

With deep-rooted storytelling at the core, the channel has launched two new fiction shows at Zee Telugu’s Sankranti Sambaralu event in Machilipatnam. Zee Telugu has introduced the title song of Prema Entha Madhuram which was shot in Kashmir and Thoorpu Padamara theme teaser. Anchored by the exuberant Pradeep Machiraju and chirpy Shyamala, Sankranti Sambaralu brought Zee Telugu Kutumbam under one roof, over the auspicious occasion of Makar Sankranti.

Prema Entha Madhuram, a remake of Zee Marathi’s popular show Tula Pahate Re which was later remade as Jothe Jotheyali in Zee Kannada. The show wheels around unconventional love story of a couple belonging to different generations and stands as a witness to the love that surpasses materialistic limits of age, status, and lifestyle, to prove the purity in love between two individuals. Starring Venkat Sriram and Varsha HK as the leads, for the first time on Indian Television, the title song of a serial was shot in Pahalgam, Kashmir at -10.5 degrees in just 10 hours’ time.

The story of Thoorpu Padamara revolves around two young girls played by Yamini and Jaya Kavi. The show narrates the girls’ contrasting attitudes towards life and the repercussions they face in their lives due to the decisions they take. The show marks the comeback of Zee Telugu’s popular face Yamini who was last featured in channel’s super hit shows Muthyala Muggu and Meenakshi. Actor Pranay plays opposite Yamini, while Vinay shares the screen with Jaya Kavi.

The channel has lined up special offerings for its viewers and celebrated the Sankranti fervor and gaiety of the festival with a mix of special games, coupled with fantastic music and performances.

Catch the big bang performances of Zee Telugu Kutumbam and the launch of fiction shows by that will be coming soon on Zee Telugu and Zee Telugu HD!

With a balanced mix of content and programming options, Zee Telugu is one of top Telugu GEC channels in Andhra Pradesh and Telangana. Zee Telugu is well connected across all cable and digital platforms and also available on ZEE5.
To ensure you do not miss out on your favourite Zee Telugu shows, choose the Zee Prime Pack that includes Zee Telugu, and Zee Cinemalu alongside 7 other top channels of the Zee Network that cater to the daily entertainment needs of your entire family at Rs. 20 per month only. For further information, contact your DTH or Cable operator.