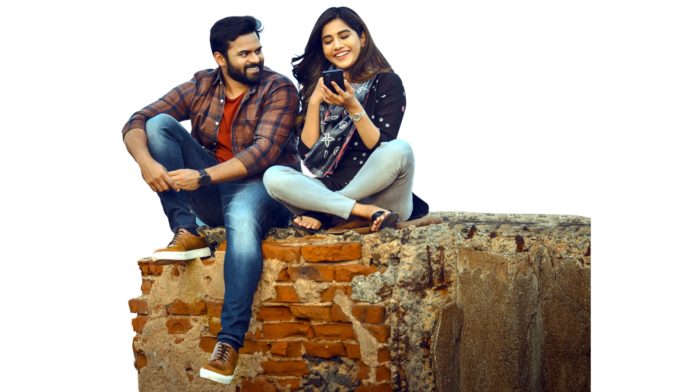 The month of February is the season of love. After the wistful winters, the month brings a feeling of freshness with the celebration of life, love, and togetherness. As we are celebrating the month of love, Zee Telugu gears up to treat its viewers with the emotion of love through the World Television Premiere of ‘Solo Brathuke So Better’ this Sunday i.e. on 21st February at 5:30 PM only on Zee Telugu and Zee Telugu HD.

Virat (Sai Dharam Tej) is a hot-blooded young man who believes with all his heart and soul that relationships – be it with parents or a life partner – are nothing but a drain on energy and a clamp on freedom. He moves to Hyderabad from Vizag to get away from familial bonds and even goes as far as to disown friend when they choose to get hitched. Egging him on his maternal uncle (Rao Ramesh) who doesn’t value his marriage relationship until his wife dies. As Virat grows older understands the value of relationships, he meets Amrutha (Nabha Natesh), who might not fall for him easily.

While director Subbu entertains the viewers with his story, S.S. Thaman’s music and Venkat C Dilip’s cinematography perfectly sets the mood in all the sequences and keeping you hooked.

Mark your calendar to witness the world-class love story ‘Solo Brathuke So Better’ from the comfort of your homes on 21st February at 5:30 PM only on Zee Telugu and Zee Telugu HD.