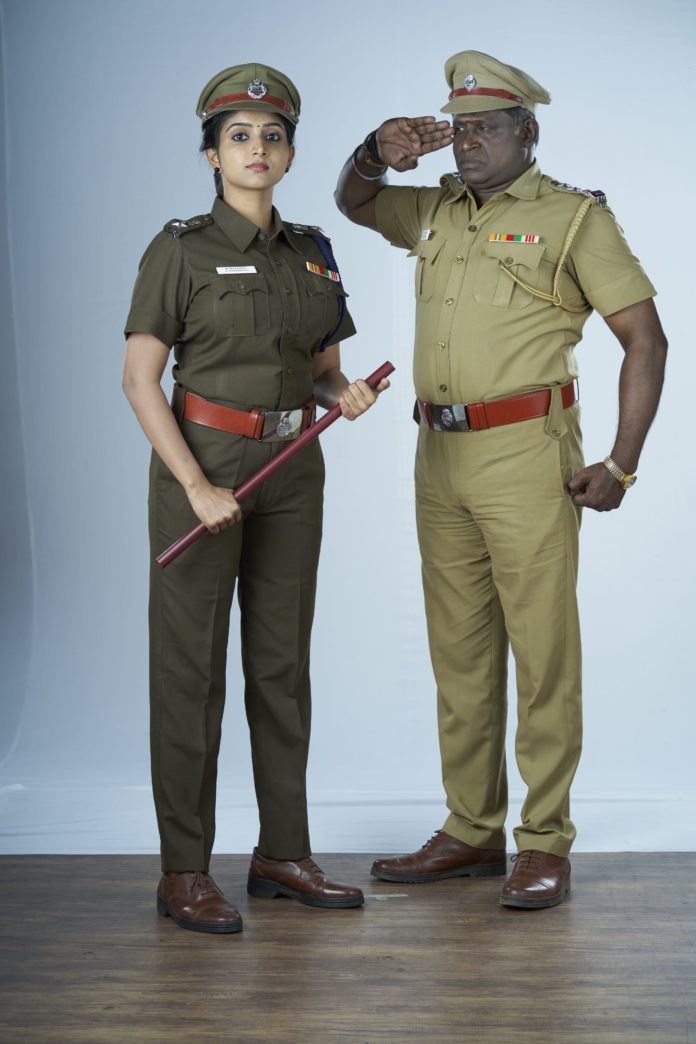 Chennai, 19 April 2021:  Zee Tamil, one of the leading General Entertainment Channel (GEC) in the Tamil Nadu market, is known for its thought-provoking and compelling narratives gone on to become notable television classics. The channel is now set to launch yet another fiction show, to strengthen its original content in the afternoon time-band. The show will reflect Zee Tamil’s commitment towards progressive storytelling amplified by notable cast selections and a talented team of technicians.

Chithiram Pesuthadi is a progressive social drama delivering a strong message that a daughter is equal to a son in every way. The women-centric narrative of the serial attempts to break down gender stereotypes and shape the way society thinks about women’s rights and gender equality. The show will be telecasted on weekdays, from Monday to Saturday at 2:30 PM, only on Zee Tamil and Zee Tamil HD. Audiences can also enjoy the show at their leisure anytime on Zee5.

Set in the late ’90s, when female infanticide was still prevalent, the show follows the journey of Thangmayil – a hardworking and aspirational girl who aims to become an IPS officer to make her father realize the wrong he committed to rejecting her at birth. The character’s journey towards achieving this feat forms the crux of the story. The show can be viewed as an ode to the strong women of the ’80s and ’90s, both in the reel world of television and the real world of gradual social transformation. Through its novel approach, Chithiram Pesuthadi aims to break the shackles of discrimination against women and present an inspiring story that has the power to shift perceptions and bring in a change of heart.

The stellar cast includes Deepika. R as Thangmayil, Shiv Sathish as Jeeva, Baboos Baburaj as Gurumoorthy, and Jeyashree as Gomathi, among others, is sure to leave a lasting impression on the viewers with their performances.

Speaking on the launch of the new show, Mr. Siju Prabhakaran, EVP & South Cluster Head, Zee Entertainment Enterprises, Pvt. Ltd. said, “Inspired by the society around us, Chithiram Pesuthadi is a carefully crafted tale aimed at entertaining viewers while throwing light on a women’s fight against the attitudes and roles imposed by society as she seizes every opportunity to prove them wrong. Through these compelling narratives, our goal is to go a step further in bridging the gap between reel and real, in a way that brings out a positive change in the world.”

Watch ‘Chithiram Pesuthadi’ every Monday to Saturday starting 19th April 2021 at 2:30 p.m. only on Zee Tamil!

Zee Tamil is the Tamil General Entertainment Channel of Zee Entertainment Enterprises Ltd (ZEEL). Launched in October 2008, Zee Tamil offers a variety of shows that cater to the entertainment preferences of Tamil audiences across the world. From fiction shows to reality shows and talk shows, the channel with its multi-genre offerings is widely accepted as the one-stop family entertainment destination. Zee Tamil has created multiple blockbuster shows like Mr & Mrs. Khiladis, Junior Super Stars, Dance Jodi Dance, Sa Re Ga Ma Pa, whose unique and never-seen-before formats have appealed to viewers across age groups. The holistic mix of content and programming options make Zee Tamil one of the fastest-growing Tamil GECs in Tamil Nadu.