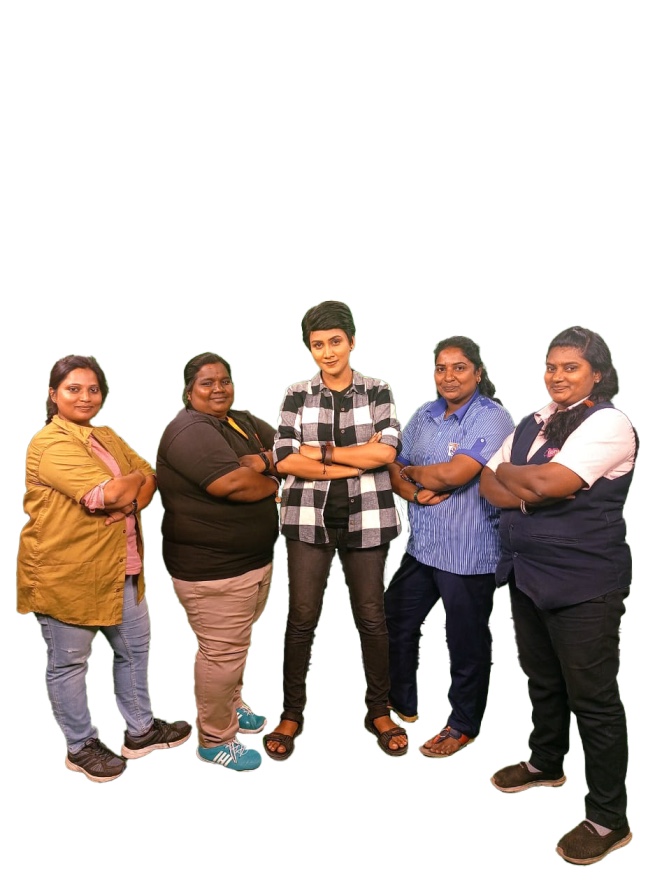 Bangalore, 9th March 2021: Every year International Women’s Day is observed on 8th March to celebrate women, their rights and their achievements. This year, Zee Kannada pledges unique women of Karnataka on this honor. Sathya, the most rated show in the regional television market along with being one of Zee Kannada’s and Karnataka’s most impactful shows, sketches the life of a woman, Sathya, who overcomes hardships and fights fearlessly to become a woman of not just the house but also her society.

Drawing inspiration from the role of Sathya, Zee Kannada began a quest for similar real-life characters who despite facing the harsh realities and struggles, emerge triumphant as a strong woman who has carved her own identity.

The research led Sathya to learn about distinct real-life Sathya characters – Sowmya Rani, an auto driver from Mysuru; Sumalatha who works in the night shift at a petrol bunk in Mandya; Roopa Alisa a Go Pink Premium Cabs driver in Bengaluru and Uma Reddy a Swiggy delivery partner in Bengaluru.

Womanhood is laced with many complexities imposed by culture, society and familial responsibilities. Sathya, the 4 superwomen and millions of other women have the power to inspire lives, win hearts and above all, change mindsets and create their own identity.

More importantly the show, its character, the Naanu Sathya initiative and all of ZEE Kannada’s other shows question the status quo around gender inequality and showcase real life stories of women who excel in fields that are “male centric” and inspire millions of aspiring women who want to prove themselves in fields that the society has marked as “not for women”. Naanu Sathya is one such initiative that looks to break that stereotype and change the lens through which society sees what a woman can or cannot do.

Speaking about the International Women’s Day 2021 campaign, Raghavendra Hunsur, Business Head of Zee Kannada and Zee Picchar said, “We believe in the power of storytelling and the impact it has on our viewers. With Sathya, we have worked towards blending imperative social issues that women face with an intriguing plot line. Successfully inspiring lives, we go a step further marking this International Women’s Day by honoring and encouraging more such women in our society. Zee Kannada will continue to tell stories that inspire millions to ‘Open Doors to Possibilities’ that help translate dreams to reality.”