Home Entertainment Zee Kannada brings to you the largest dose of entertainment with the...
Facebook
WhatsApp
Twitter
Telegram 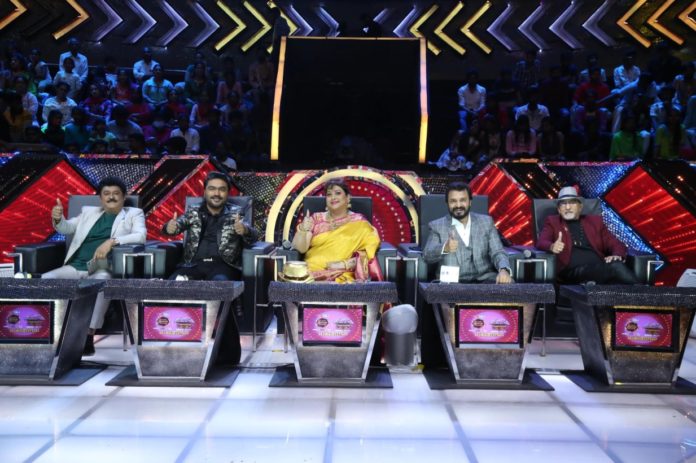 Zee Kannada, the leading General Entertainment Channel (GEC) in Karnataka, is all set to increase the dose of entertainment for all Kannada dance and theatre lovers this weekend. Zee Kannada has announced the Mahasangama of two of its beloved reality shows – Dance Karnataka Dance Season 2021 and Comedy Khiladigalu Championship Season 2 unitedly create magic with their aspiring talent.

The complete entertainer, Mahasangama, will witness the two shows at their best element, with contestants from Comedy Khiladigalu Championship enacting a spoof of contestants from Dance Karnataka Dance to enthrall the audiences.

Commenting on the event, Raghavendra Hunsur, Business Head, Zee Kannada, and Zee Picchar said, “As we continue to grow in the market and the hearts of our viewers, we take the guarantee of making their weekends celebratory with extravagant and uniquely entertaining content. This weekend will leave our viewers spellbound by a combined aura of dance and comedy.”