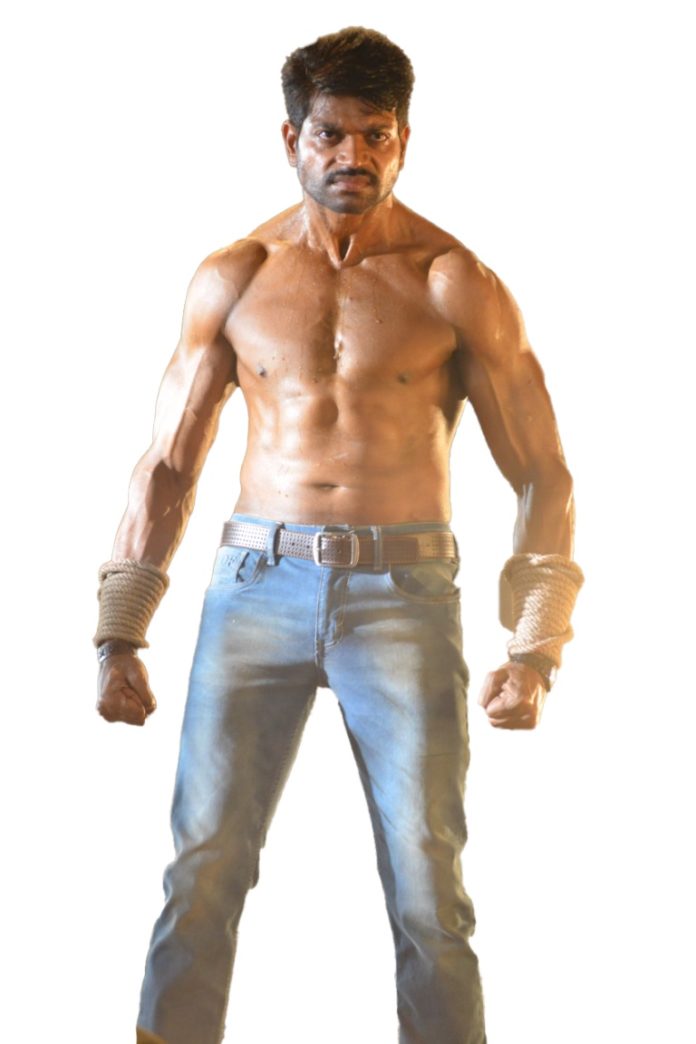 In this crucial time, staying indoors is the need of the hour. While we practice social distancing to keep this pandemic at bay, the no. 1 General Entertainment Channel in the Kannada television industry gives a special surprise for its ardent viewers with the World Television Premiere of ‘Shadow’ on 2nd May at 7:30 PM only on Zee Kannada and Zee Kannada HD.

There’s something about the vigilante thriller genre that always tosses a surprise or two. The core concept of such a movie is always fascinating because invariably, you root for the protagonist. Of course, one of the key aspects of this kind is that the central protagonist is never really all white and wears some nuances of grey. However, it is viewed as a part of the job, and since intrinsically, it is the right grip on evil. That’s what goes on in ‘Shadow’ by filmmaker Ravi Gowda, where justice is rendered.

The cops of Vijayanagar police get a peculiar case when a commoner (Vinod Prabhakar) lodges a complaint stating that he couldn’t see his own shadow. While the cops decide to look into the case, which eventually proves this case is a tough one to crack. The cops are more baffled when the complainant tells them about a ‘divine revelation’ about the particular road accident. Therefore, the police reopen the investigation into the accident and look at it as a possible murder.

Watch the spine-chilling journey of a common man on 2nd May at 7:30 PM
only on Zee Kannada and Zee Kannada HD. As your entertainment partner, we urge you to stay home and be safe.