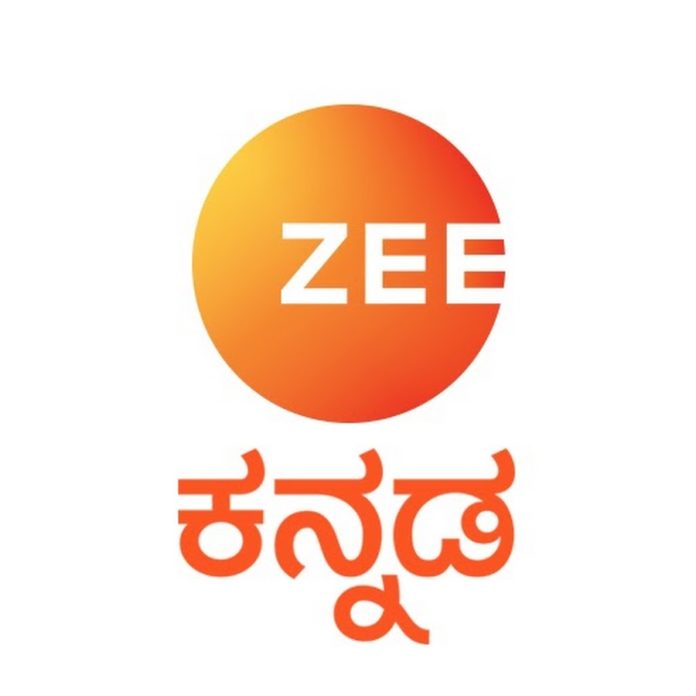 Bangalore, 11th May 2021: As the no. 1 General Entertainment Channel in the Kannada television industry, Zee Kannada has always believed in entertaining its viewers with curated content that is not just compelling and enthralling but also matches the tastes and preferences of a varied palette of viewers. During this crucial phase of the pandemic, where each of us continues to practice social distancing while fighting a tough battle to safeguard ourselves, Zee Kannada is all set to lighten its mood and spirit, ardent viewers, with a rather entertaining and delightful surprise. The channel presents the World Television Premieres of not one but two movies as it showcases blockbuster films like Katha Sangama on 15th May and Ramarjuna on 16th May at 7:00 PM, only on Zee Kannada and Zee Kannada HD.

Akin to some of the commercial entertainers seen on television, Ramarjuna is an out-and-out family entertainer that provides a perfect blend of action, comedy, and emotion with an underlying message highlighted through its narrative. Marking his directorial debut with this film, Aniissh Tejeshwar has done a brilliant job creating an engaging plot and relatable characters. Where on the one hand, the action-oriented sequences will bring in an adrenaline rush amongst the viewers; on the other hand, the cute romantic tale between Ram and his love interest, Khushi (Nishvika Naiduas), will create a light-hearted experience for the audience with their chemistry being a surprise treat for them.

Katha Sangama, on the other hand, will bring forth a collection of seven varied, warm, and thrilling stories that offer a completely different style of narrative with each story. While the serene amalgamation of stories attempts to build a continuous link, the fresh ensemble of characters will provide a series of emotions for the audience to experience. As a few of these stories will drive home a feeling of compassion and provide a sense of warmth, the others will leave you with bated breaths, hooked and anxious to know more.  Each character is brought alive by a top-notch actor, leaving a lasting impression on the viewers. All in all, this beautiful bouquet of short films will be a treat for cinema lovers and a must-watch for the audience.

In fact, Katha Sangama addresses a niche pattern of filmmaking in Kannada Cinema. This anthology film comprises seven short films directed by seven directors and includes a team of seven cinematographers, musicians, and editors. Conceptualized by Rishab Shetty, this movie pays an ode to late Sri Puttanna Kanagal, director of the 1976 movie of the same name. The short films feature Haripriya, Kishor, Raj B Shetty, Yagna Shetty, Prakash Belawadi, Avinash, Balaji Manohar, Pramod Shetty, Hari Samasthi, amongst many others, and each story is unique and worth seeing!

Delve deep into the world of Kannada Cinema as Ramarjuna, and Katha Sangama take you on a thrilling and exciting journey with its characters on 15th May and 16th May at 7:00 PM respectively, only on Zee Kannada and Zee Kannada HD.

As your entertainment partner, we urge you to stay home and be safe!