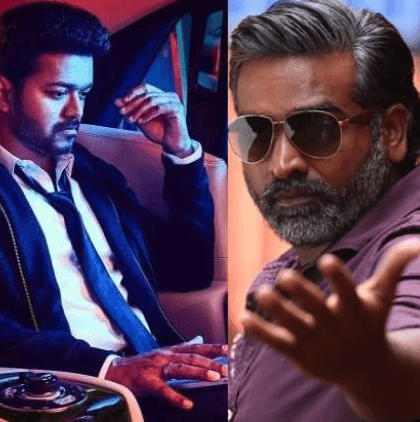 Zee Tamil showcased an event of grandeur in its first ever Zee Cine Awards Tamil on Saturday January 4, 2020. After launching Zee Tamil Kudumbam Viruthugal, Zee Tamil is gearing up to honour the talent that has revolutionised the Tamil Cinema industry with the Zee Cine Awards Tamil 2020. The channel announced the first-ever edition of the prestigious Zee Cine Awards Tamil at a press event in Chennai. The trophy was unveiled among the presence of the Guest of Honour, Actor Karthi and esteemed Jury members – veterans and passionate members of the industry- Suhasini Mani Ratnam, Gautham Vasudev Menon, Karupalaniappan, Bharath Bala and Baradwaj Rangan.


The Zee Cine Awards Tamil 2020 was a star studded event and the stage was lit with honorable faces of Tamil cinema gracing the occasion.

Zee Cine Awards Tamil 2020 started off on a great note of honoring some well deserved nominations for the award. However, the controversy began with the ‘Favorite’ categories which are voted by the audience. The ‘Best’ categories are decided by the coveted jury involving Suhasini Mani Ratnam, Gautham Vasudev Menon, Karupalaniappan, Bharath Bala and Baradwaj Rangan.

Asuran won the Best Actor, Film and Director awards which was well deserved. The Best Lead Actor Female went to Aishwarya Rajesh which was also a well deserved award. However, the real tussle happened when Thalapathy Vijay was denied awards for him or his films in the favorite category.

However, it was surprising to see Viswasam sweeping majority of the awards including Favorite Hero, Favorite Movie and Favorite Actor in Lead role Female categories. 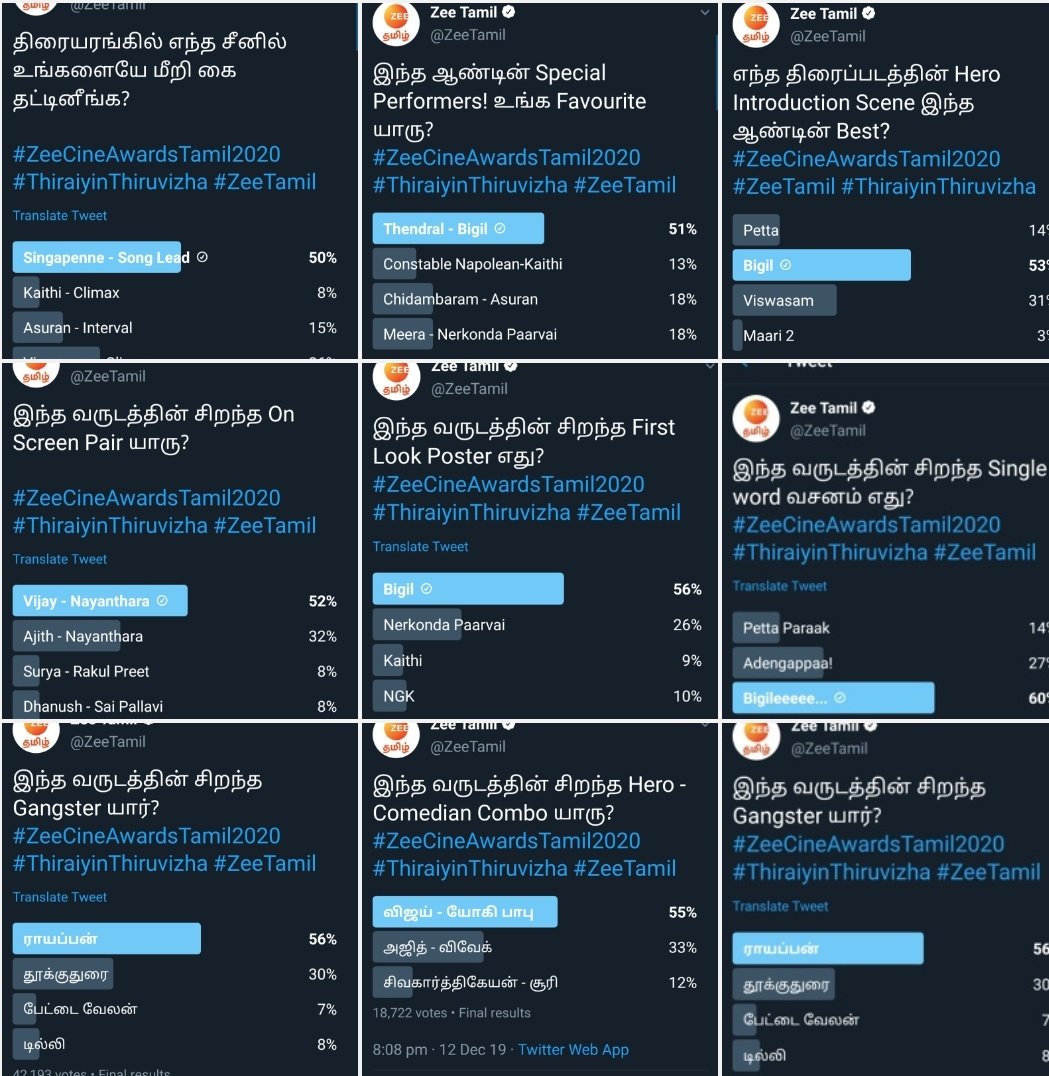 Popular speculations include Boney Kapoor’s affiliation with Thala Ajith for his next movie which is slated for release on Diwali 2020. However, it is an inappropriate speculation which cannot be confirmed by any means. Vijay’s fans are highly disappointed over the ignorance of their star in major awards.

However, good news for Vijay fans is his upcoming movie ‘Master’ is going on the right track where Anirudh Ravichandran is working on the music.

Do you think Thalapathy Vijay deserved to at least one award in Zee Cine Awards Tamil 2020? Let us know in the comments below.