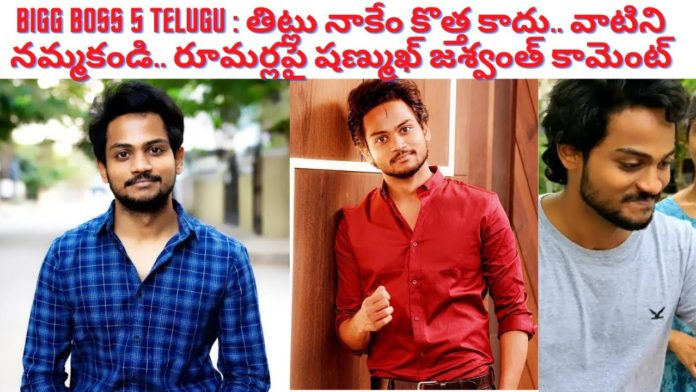 Everyone knows how hot the Bigg Boss show has become now. Things related to Bigg Boss 5 Telugu and the leaks related to them are now circulating on Netflix. Every day a new name is coming on social media as a contestant for season 5. Judging by the list of contestants’ leaks, the show seems to be on a good swing this time. But who among these contestants are finally entering the Bigg Boss house? Those things became interesting. The Bigg Boss fifth season logo, released in the first week of August, impressed everyone.

However, with new names appearing daily in this leaked list of contestants, the celebrities named in the list are reacting somewhere and condemning the rumors. Lasya’s mouth slipped on the entry of the Anchor Ravi. No matter how many netizens ask him about going to the Bigg Boss show, Anchor Ravi is not saying anything and reacts with witty comments on his social media page.

Lasya was talking about Ravi at the event. However, he will not be seen for a few months as he is going to another house. With this, everyone got some clarity on Ravi’s Bigg Boss entry. Until yesterday, however, there were various rumors about the entry of YouTuber Shanmukh Jaswanth. 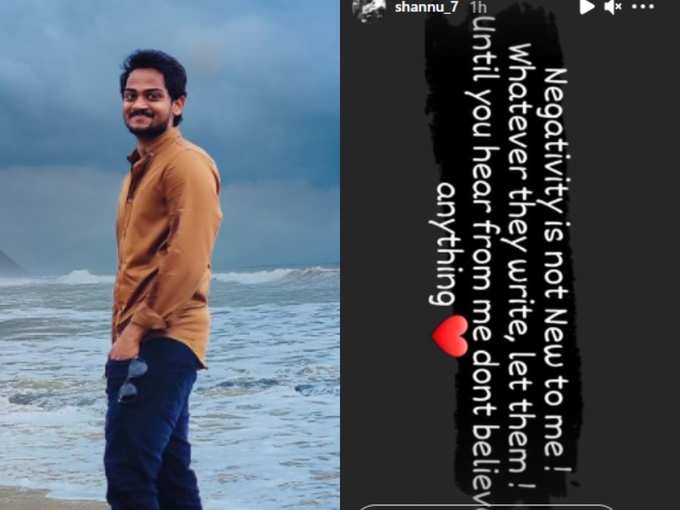 But now the news is coming that it is one hundred percent confirmed. It is unknown at this time what he will do after leaving the post. But a recent post by Shanmukh seems to have responded to the Bigg Boss rumors. ‘Negative comments and swearing are nothing new to me; whatever they write, let them! Until you hear from me, don’t believe in rumors’, Shanmukh posted.