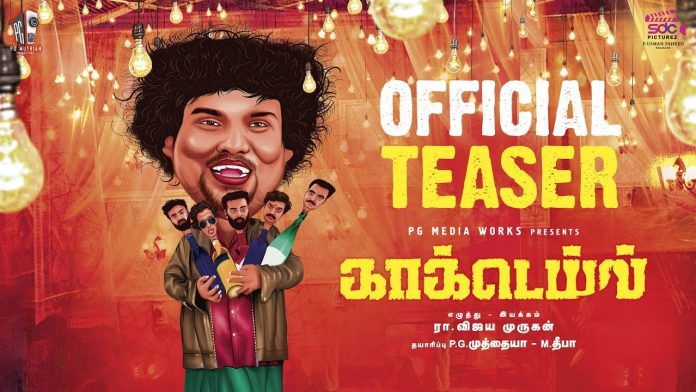 
The film will show Yogi Babu acting alongside a Cockatiel bird which is found in Australia. The film comes under the genre of a mystery trailer and will deal with events that Yogi Babu finds himself in and how he gets out of them with the help of the bird.

Produced by PG Muthiah and M Deepa, the film will be released by SDC Picturez across the nation. Yogi Babu’s upcoming films include Kadaisi Vivasayi along with Vijay Sethupathi, Danny with Varalaxmi Sarathkumar, Panni Kutty, Taana, Mandela, Takkar and more.

Look At the Teaser: