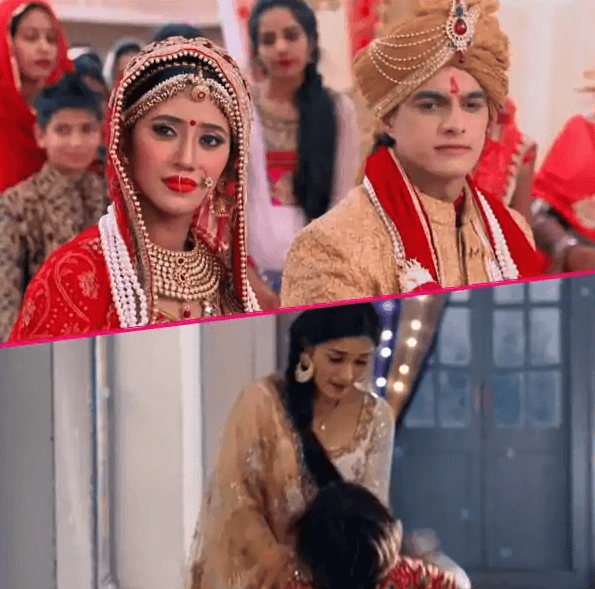 Fans of the serial ‘Yeh Rishta Kya Kehlata Hai’ have breathed a sigh of relief now. Actually, with the arrival of Vedika, the distance between Naira and Kartik increased so much that no one was expecting that this couple would be able to meet again. Even the producers of the fans constantly demanded that they finish the character of Vedika as soon as possible.

Recently, Vedika has confessed to the Goenka family that no one can come between Naira (Shivangi Joshi) and Kartik (Mohsin Khan). With this, she also takes a pledge to be one with Naira and Kartik.

Along with the fans, Naira and Karthik also understand that Vedika (Pankhuri Awasthy) has made a big sacrifice. Well the reality is that even behind this sacrifice, some secret of Vedika is hidden. Yes, according to a report by Telechakkar, Vedika made these sacrifices due to a secret. Her friend Pallavi is well aware of this secret. In such a situation, it has to be seen that due to which reason Vedika gotten away from Kartik’s life.

Kartik is about to speak from his heart to Naira in the upcoming episode of Kya Kehlata Hai. Not only this, Kartik and Naira will also propose to each other for marriage. It is heard that the makers will complete the wedding of Naira and Kartik in a grand manner. For the moment, tell us in the commentbox how eager you are to watch the upcoming episode of this serial? Also tell that do you think Vedika is going to come back again in the life of Kartik and Naira?