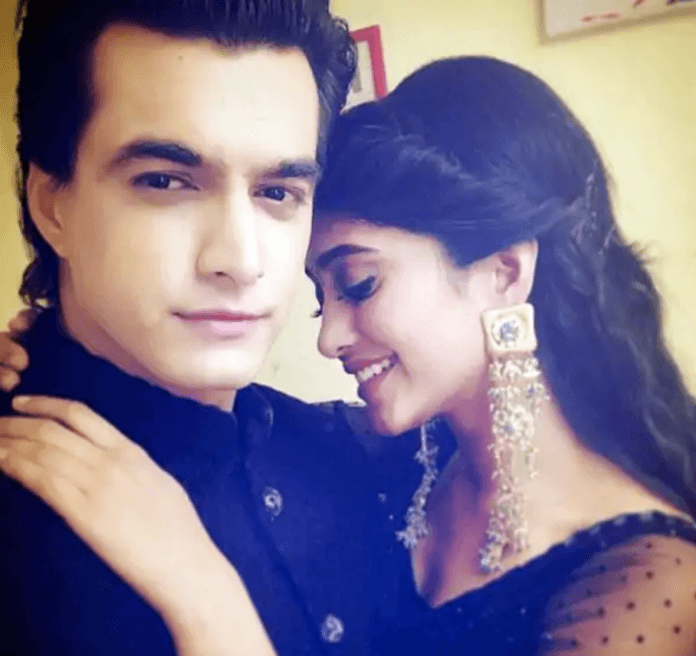 The breakup between Shivangi Joshi and Mohsin Khan of Yeh Rishta Kya Kehlata Hai included in the list of TV’s longest running shows on Star Plus. The news has been around for a long time. Recently, there were reports that there was so much tension between these two lead stars that separate vanity vans had to be arranged for Shivangi and Mohsin Khan. But on these reports, Mohsin Khan made it clear that he never sought a separate vanity van from the makers and he is sharing his vanity van with Shivangi Joshi.


But the question still stands there. Are there really problems between the two and have the two broken up or not? On this too, Mohsin Khan’s statement has come out. Recently, the actor has made it clear in an interview to Zoom TV that everything between the two is normal and both are with each other. Fans of Shivangi Joshi and Mohsin Khan are sure to jump after reading this news.

Shivangi Joshi and Mohsin Khan started dating each other in the year 2017. These on-screen couples of the TV world became good friends while shooting together and then the friendship between the two soon turned into love. Mohsin Khan had previously spoken openly about his relationship with the actress and said in an interview that he may have lost his heart over Shivangi’s innocence. So are you also happy to see this cute love story of Shivangi and Mohsin. If yes, then comment us with your answer.