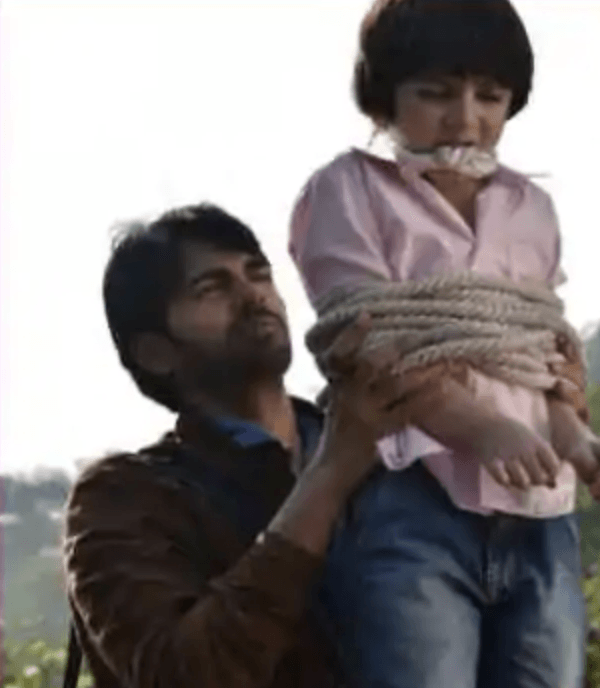 In the TV serial Yeh Rishta Kya Kehlata Hai, viewers are constantly seeing new twists and turns. Akshat has kidnapped Kartik and Naira’s son Kairav and has demanded a ransom from the Goenka family. Amidst all this drama, the truth of Vedika has also come before the Goenka family and she has told that she was once with Akshat. However, due to some reason, her and Akshat’s engagement was broken. Vedika tells Kartik and Naira about the kidnapping of Kairav, after which they both support Vedika and say that it is not her fault in all this.


If we talk about the upcoming episodes of the show, then the audience will see that Akshat will ask the Goenka family for the value of the life of Kairav. Vedika will hold herself responsible for this misery on the Goenka family and will go to save her. However, she too will be caught in the trap of Akshat. After this, only Karthik and Naira will come forward to save the lives of Kairav ​​and Vedika. Akshat’s blood is boiling because the Goenka family has refused to give him the money. Due to which he will decide to kill Carav and throw him from the hill. Will Kartik and Naira save him after Akshat’s move? It will be revealed in the coming episodes only.

What will happen to Akshat after doing such an act with Kairav? And will Kairav walk away from her parents’ lives forever? To know all this, we have to wait for a few episodes of Yeh Rishta Kya Kehlata Hai. By the way, let me tell you that the makers are planning to take a big leap in the show soon. After this, it is believed that Shivangi Joshi and Mohsin Khan’s portion will be cut from the show. Tell us what you think about this by commenting below.