In a shocking twist to end the episode on September 18 in Yeh Rishta Kya Kehlata Hai, Vedika and Naira enter into a verbal spat. Vedika’s disappointment seems to be growing as she continued to find Karthik and Naira’s closeness in multiple occasions. In the recent episode, Karthik and Naira were dancing after they were happy about Akhilesh getting caught over his affair with Lisa.

Vedika and Naira argue with each other and Naira does not seem to budge this time. Vedika is furious and so is Naira. Vedika blasts Naira and asks her to stop using Kairav as an excuse and ruin her relationship with Karthik. Vedika asks Naira to leave the house. She snubs Naira saying, “After all, leaving this time won’t be as hard as the first time.” 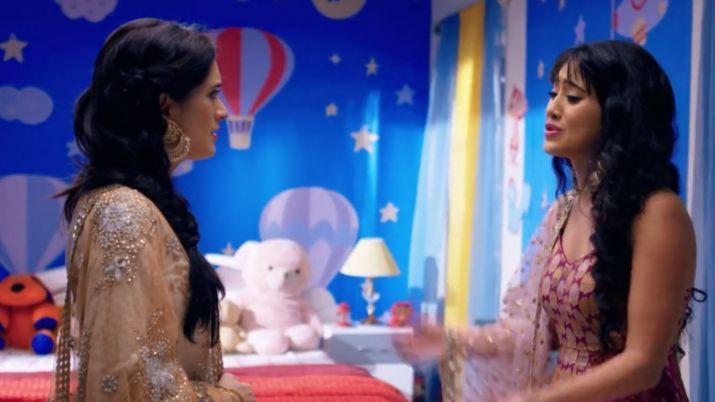 Was Vedika Right In Asking Naira to Leave the House? Vote Now!

Was Vedika Right in Asking Naira to Leave the House?