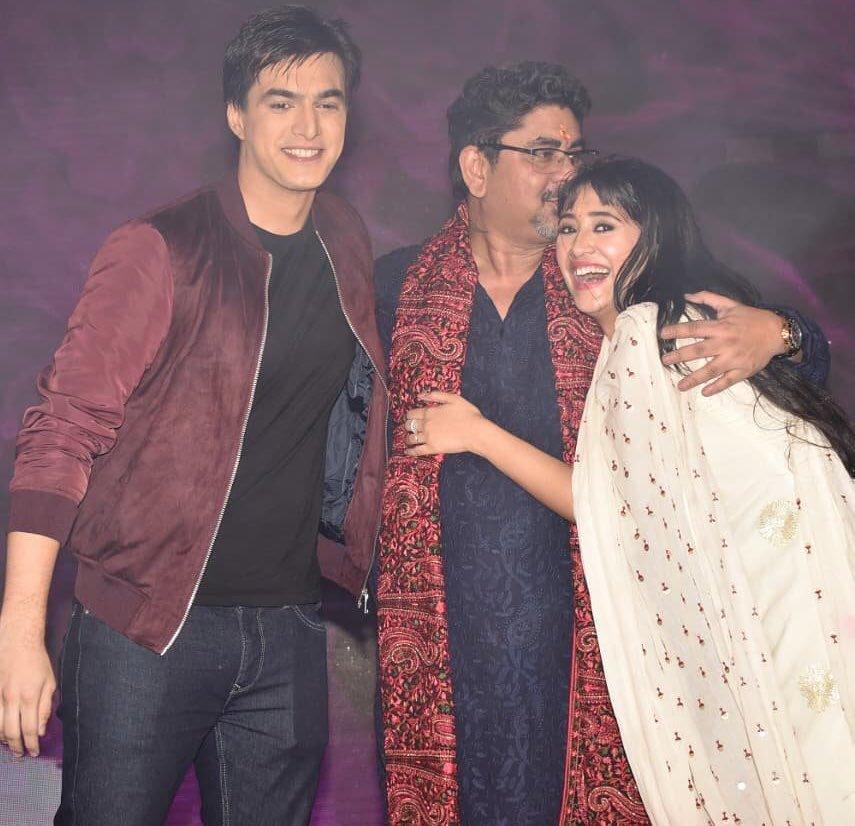 
According to Ranjan Sahni, ‘The leap in the month of 2020 February is sure, which no one can avoid. No one is bigger than the show. This is the biggest show of my career and this leap will also be the biggest in the show. It is a bold but free will decision. We are going to make a new beginning in 2020. I will not repeat the mistakes made earlier in past. ‘

Let’s say that Shivangi Joshi and Mohsin Khan have been playing the role of Karthik and Naira for the last three and a half years. Producer Ranjan Sahni also praises both these artists. They have taken the show to a different level with their graceful performance. The expectations that the audience had from these two have fulfilled them all. Recently, both of them have received the best pair award. It is really a matter of thinking that when these two artists are out of this relationship, what will happen to the fans? By the way, what do you want to think about this whole matter, do let us know by commenting.