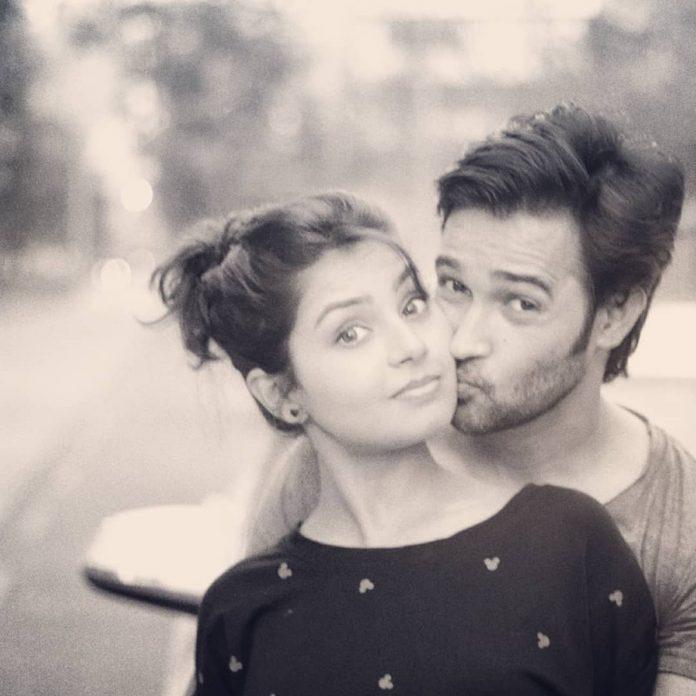 In the last few years, many TV couples have separated. After years of being with each other, the married celebrity couples separated from each other, so many people also had breakups. In this list, the name of the serial ‘Yeh Rishta Kya Kehlata Hai’ fame Karan Mehra has been added. Yes, Karan married singer Tiara Kar in 2016.

It has been heard that everything was not going well between Karan Sharma and Tiaara Kar for many days. The two separated legally yesterday. A source associated with Tiara and Karan has informed SpotBotai that there was a rift between the two for several days and the two had been living apart for a long time.

At the moment, the reason for the rift between the two is not revealed, but the end of a love-filled relationship is really sad. Well Tiara and Karan are officially separated from each other.

See Tiara and Karan’s romantic photos below …
https://www.instagram.com/p/Br1rimKlazy/?utm_source=ig_embed
The engagement took place in the year 2015

Karan and Tiara got engaged to each other in the year 2015 (February). After about 19 months, the two took their relationship a step further and got married with each other.
Married with two customs
Karan and Tiara were married with two customs. Actually Karan is Garhwali and Tiara is Bengali. In such a situation, the two decided to get married by two customs. Karan performed all the wedding rituals in his hometown Ranipokhari in Uttarakhand on November 16, 2016. Talking about the workfront, Karan has appeared in Ba Bahu and Baby in addition to what is called Rishta, while Tiara made headlines through Indian Idol.