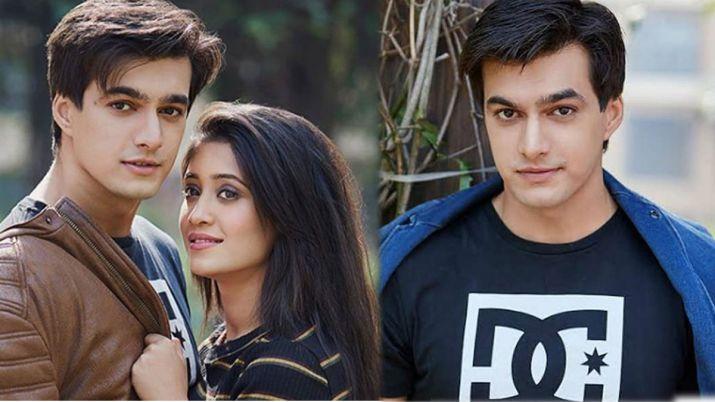 Bad news awaits all the Yeh Rishta Kya Kehlata Hai fans. The lead actor of the most trending Hindi TV serial, Mohsin Khan is suffering from dengue. Actor Mohsin Khan, who played the lead role of Karthik Goenka in Star Plus’s famous serial ‘Yeh Rishta Kya Kehlata Hai’, has officially been diagnosed with dengue. Mohsin himself informed about this by tweeting. Mohsin Khan has tweeted and wrote- “I am suffering with dengue. Beware of being out for too long … I’ll be fine soon. Insha-Allah!”

Down with dengue. Be careful staying outdoors for too long guys.. i'll be up n runnin soon inshallah 😉

Mohsin Khan has been associated with the serial ‘Yeh Rishta Kya Kehlata Hai’ for the last 3 years. Mohsin and Shivangi Joshi play Karthik and Naira in the show. The duo is considered the number uno pair of Indian television drama. Both the stars have won many awards.

Karthik and Naira have met after a 5-year gap. Karthik and Naira also have a son named Kairav. He has recently had heart surgery. According to the report of Kairav, he is perfectly fine now. At the same time, Karthik married Vedika, realizing that Naira was dead. Drama between Karthik-Naira and Vedika is keeping the serial alive. However, the audience are longing for Naira and Karthik get back together. Other than Karthik and Naira’s reunion, the serial is setting its focus on Akhilesh’s affair with Lisa.