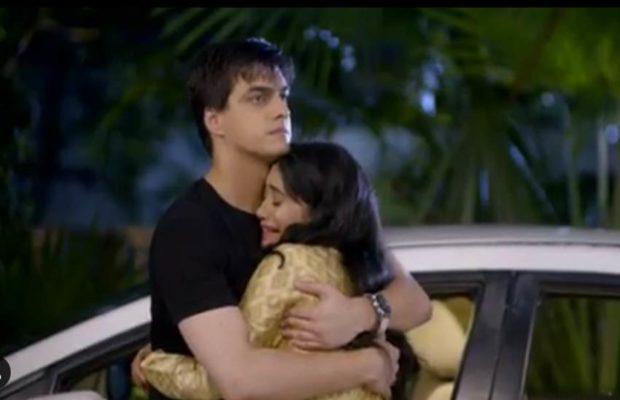 The news of the breakup of Shivangi Joshi and Mohsin Khan is continuously coming out. In the past, it was also heard that Mohsin and Shivangi have started making many distances on the set of the serial Yeh Rishta Kya Kehlata Hai. Recently there were reports that Mohsin had asked the makers to arrange a separate vanity van for him after the breakup from Shivangi Joshi.


Actually Shivangi Joshi and Mohsin Khan use the same vanity van on the sets of the serial. There are two parts of this vanity, the larger one has been used by Shivangi since the beginning. Mohsin always used the smaller part because of Shivangi. According to Spotboye, Mohsin has now demanded from the makers that he will not always adjust, due to which he created an uproar on an outdoor shoot.

Now Mohsin’s statement has come out in this case. Mohsin has said, “We were shooting a fight sequence for which I had to fight in mud, so the vanity van I got, I did not have a bathroom so that I could take a shower.” So I asked the makers to allow me to use the other side bathroom. I never demanded a vanity van from the makers. Even today I still share a vanity van with Shivangi. All I want to say is that someone is trying to distract us from our hard work and is busy in calling us unprofessional. ‘

Well it is clear from Mohsin Khan that he has not demanded a vanity van on the sets of Yeh Rishta Kya Kehlata Hai. By the way, how do you like Mohsin and Shivangi’s onscreen chemistry? Share your views in the comment section below.