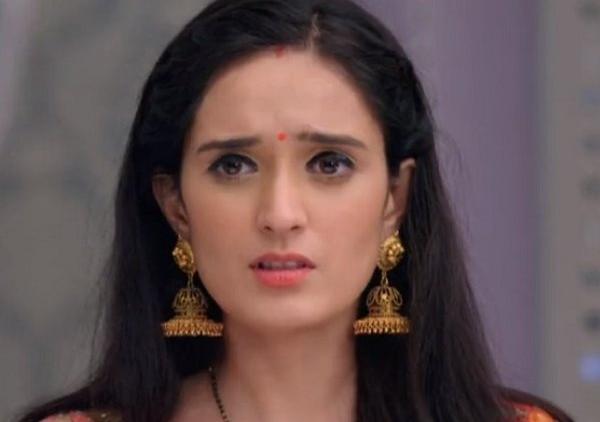 The story of the serial ‘Yeh Rishta Kya Kehlata Hai’ has taken such a turn that now people are finding it very difficult to wait. Actually, for the past several months, people were sitting and waiting that when will the paths of Naira and Kartik be found? Naira and Kartik’s path was also found, but the bad eyes of Vedika spoiled the whole work.


A few days ago, Naira had an accident in a tomb, after which her condition became quite critical. In such a situation, Naira (Shivangi Joshi) is swinging between life and death. Doctors have also revealed that one kidney of Naira has been completely damaged, so Vedika’s kidney has been matched for her kidney transplant.

Well, Vedika has agreed to help Naira (Shivangi Joshi), but has placed a demand in front of Kartik (Mohsin Khan) that she wants him not to marry Naira in return. If we look at a report by Telechakkar, in the coming days, Kartik will tell Vedika that he will agree on one condition that he will tell all these things to Naira. For the moment, it has to be seen that how will she react if Naira (Shivangi Joshi) comes to know about this in the coming days?

Vedika will be cursed by grandmother
According to the report, the entire Goenka and Singhania family are going to get a big shock after hearing Vedika’s demand. Not only this, the grandmother will not be able to stop herself from listening to the words of Vedika and she is going to get angry at Vedika very much. For the moment, tell us in the commentbox that how eager are you to watch the upcoming episode of Yeh Rishta Kya Kehlata Hai?