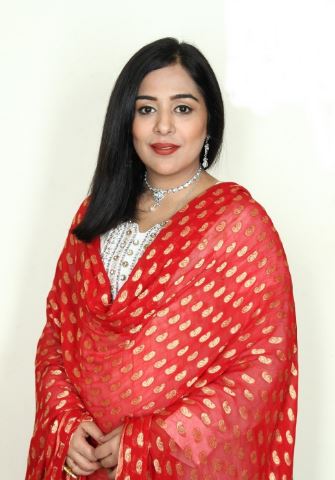 Yasra Rizvi is a Pakistani actress and writer. She has played the female lead in a number of television productions, including Mann Ke Moti (2012), Woh Dobara (2014), Thoda Sa Aasman (2016) and Ustani Jee (2018). In her acting career, she is known for her portrayals of women in challenging situations.

She initially performed on stage and theatre plays and moved to television serials. she appeared as Fariha in Malika-Aliya (2014) and as Yasmeen in Woh Dubara (2014). In 2016, she appeared in the women-centric serial Thoda Sa Aasman, portraying the role of Fatima. Her other appearances include Iss Khamoshi Ka Matlab (2016), Kitni Girhain Baaki Hain 2 (2016), Baji Irshad (2017), Aangan (2017) and Ustani Jee (2018).