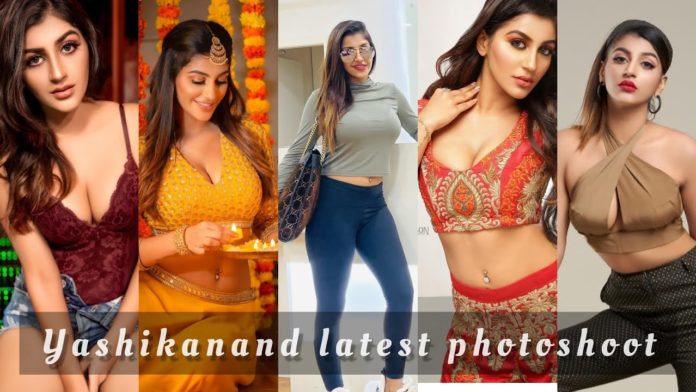 While many famous Tamil actresses have gone to the Maldives and posted various photos, one of the famous actresses has gone to Goa and posted glamorous photos through the Bigg Boss reality show. It is noteworthy that actress Yashika Anand, who became famous among the Tamil fans with her film ‘Iruttu Arayil Murattu Kuthu,’ then participated in the Bigg Boss show. Through that show, she became famous all over Tamil Nadu.


It is noteworthy that Yashika Anand, who recently went to Goa, has been posting her glamorous photos from there on her Instagram page, and those photos are now going viral. In a photo she posted recently, comments were made that she is hotter than summer. Comments have been pouring in for this photo as well, with the caption ‘I can’t go anywhere without you’ in one of the glamorous photos she posted.