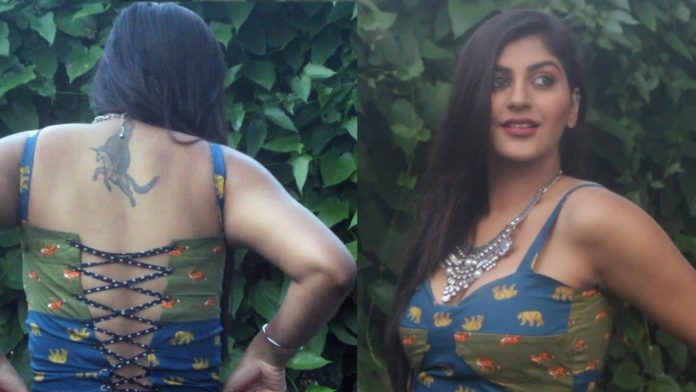 Balaji Murugadoss, who is the main contender in Bigg Boss 4, was rumored to be a close friend of popular actress Yashika Anand. Everyone at the time thought it was no surprise to be friendly because they were both in the modeling industry. The photo was taken a few years ago when Yashika and Balaji went to a fashion show as a couple also went viral on social media. So some people started whispering that they are lovers.

Balaji Murugadoss is one of the 16 contestants participating in the 4th season of Tamil Big Boss. He is seen as a tough competitor this season as he does the tasks given to him properly but gets caught up in controversies from time to time. Currently, the way Balaji Murugadoss plays in the Bigg Boss has attracted a lot of people and he has a lot of supporters. In this situation, Yashika Anand is now openly explaining her relationship with Balaji Murugadoss.

Balaji, who hails from the modeling industry, said at home that he grew up without the warmth of his parents and that his parents were addicted to alcohol. At the same time, criticisms arose that Balaji was also an alcoholic.

In an interview with Joe Michael, a model, he said, “On October 6, 2019, it was reported that Yashika was drunk and had a car accident in Nungambakkam. But Balaji was the cause of the accident. He just got drunk and drove the car and crashed into the Zwicky Delivery Boy.

Yashika is not in that place. Yashika went alone in the car. Balaji has asked friends, including Yashika, for help in causing the accident. ” 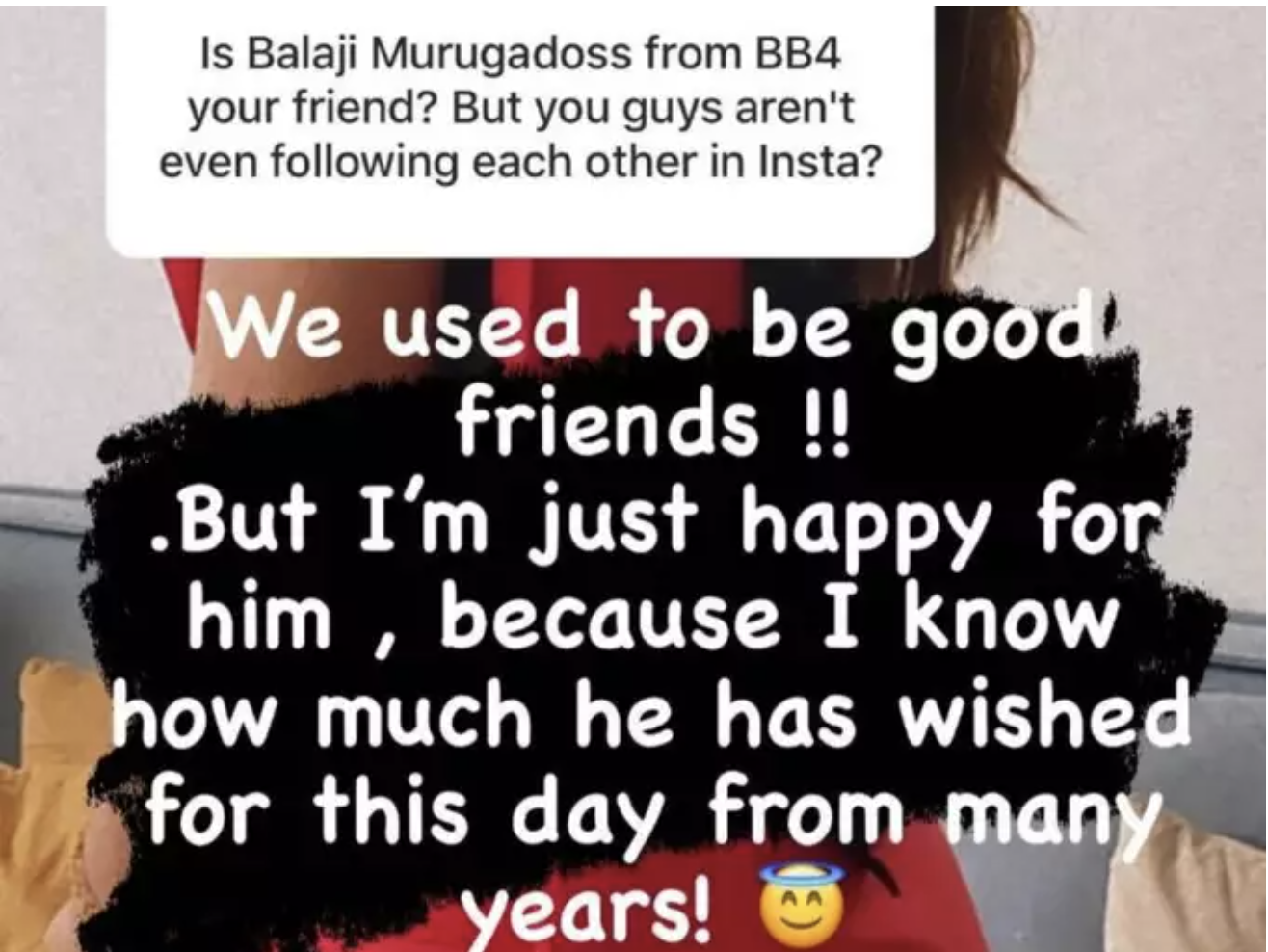 A Netizen has questioned Yashika’s relationship with Balaji after photos and photos taken of Yashika and Balaji attending the Connections show aired on Vijay TV in 2017 before the Big Boss show and the two were taken together. “Is Balaji Murugadoss your friend? You don’t even follow each other on Instagram,” one fan asked. Yashika replied, “We were friends. But I’m happy for him now. I know how many years he wanted to come to this place.”