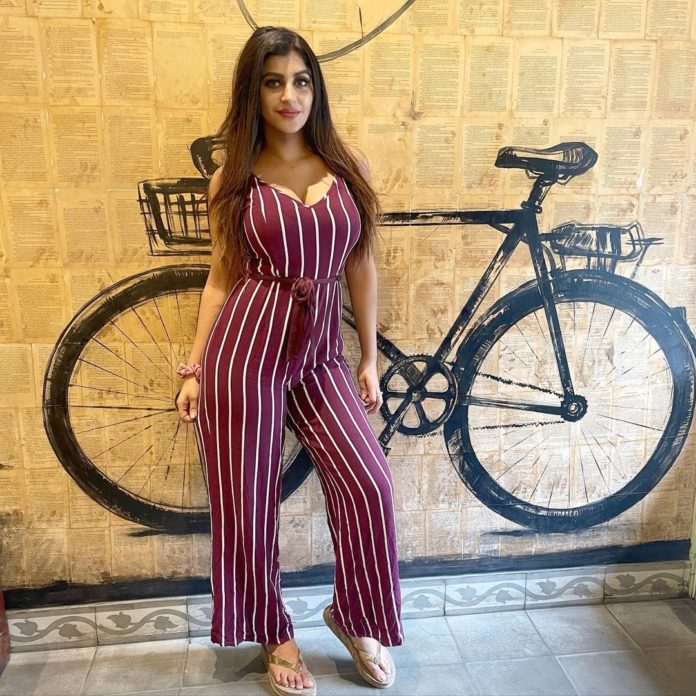 Actress Yashika Anand was injured in a car accident on Mahabalipuram Road last night, and hospital sources have said that her condition is critical.

Bigg Boss contestant and Actress Yashika Anand traveled in a car with her friends when her car suddenly crashed on the East Coast Road. The first phase of the investigation has revealed that the car lost control and crashed into the barrier wall.

Residents in the area rescued the injured Yashika Anand and two friends and sent them to the hospital. Vallichetti Bhavani, who died on the spot, is said to be one of Yashika’s close friends.

Yashika and her two friends have been admitted to a nearby hospital for emergency treatment after Yashika’s friend Vallichetti Bhavani died on the spot in the accident. It has been reported that doctors are currently saying that Yashika’s health is worrying.

In an interview with the media, Yashika’s father said, “I am currently in Delhi, and I am rushing to Chennai. When the doctors treating Yashika at the hospital said that her condition was critical and that she was being treated for her serious head injuries.”

Police have registered a case and are investigating the incident. Yashika Anand’s news is being treated in the intensive care unit with serious injuries has caused a stir among the film industry.