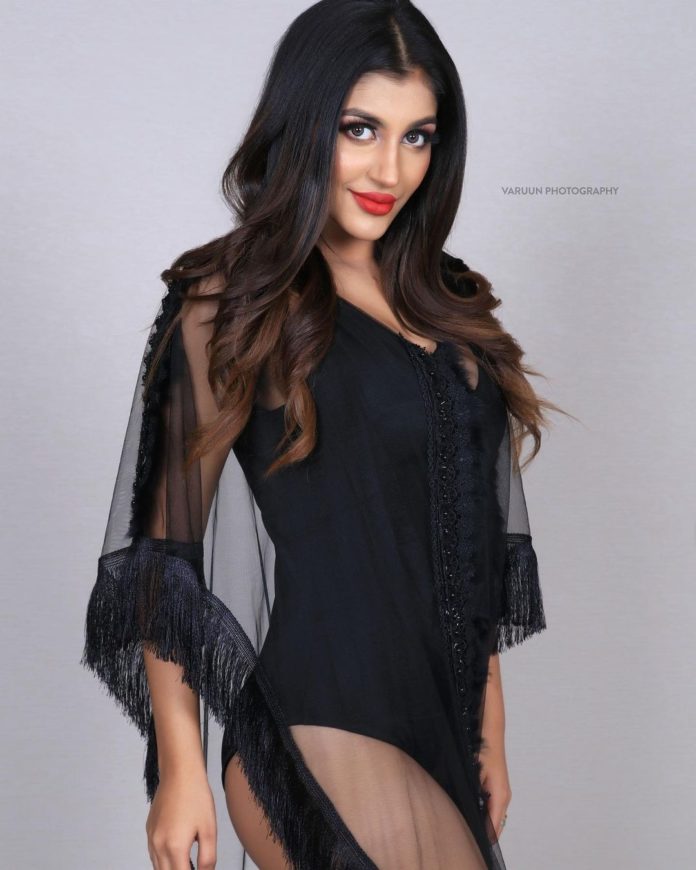 It is worth mentioning that actress Yashika has been starring in a few movies as she has become very popular in the film industry through the Bigg Boss show. It is worth noting that although she did not win the title at the Bigg Boss Season 2 show, she was everyone’s favorite contestant that season.


It is worth noting that Yashika, who has been active on social media since the Bigg Boss show, has been posting her glamorous photos and videos and has been accumulating likes and omments for every post she makes.


Earlier in the day, Yashika posted on her Instagram page wearing a black bikini-like costume. Although Yashika has posted many glamorous photos before, her fans are thrilled to see her posing in a bikini for the first time. It’s not even an hour since Yashika posted this photo, but it has accumulated about fifty thousand likes by then.