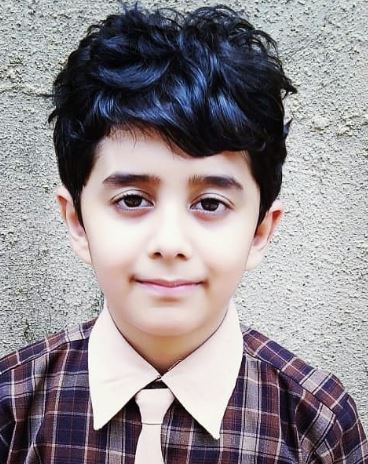 Yagya Bhasin is an Indian film Child Actor, who has worked predominantly in Bollywood. Yagya Bhasin’s previous film to hit the theatres was Panga in the year 2020. He is famous for Kangana Ranaut’s son Adi played in the film ‘Panga’.

Yagya got a chance to start his career in the year 2017 from the TV show Mere Sai. After this he was seen in a prominent role in ‘Krishna Chali London’. He became popular in the 2020 with the film Panga. He was well received for his performance in this film. After this film, Yagya appeared in the television show Yeh Hai Chahatein. He replaced Vidhaan Sharma in Saransh role.