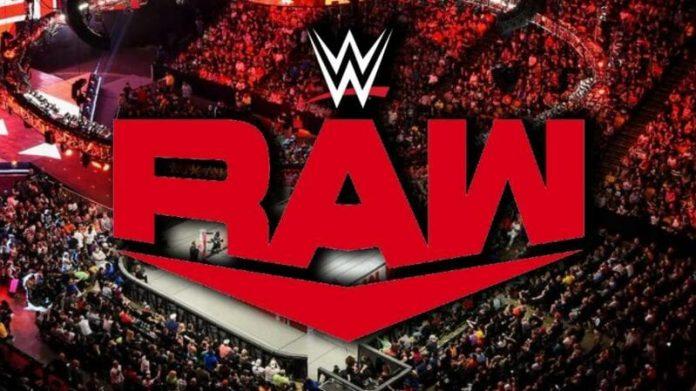 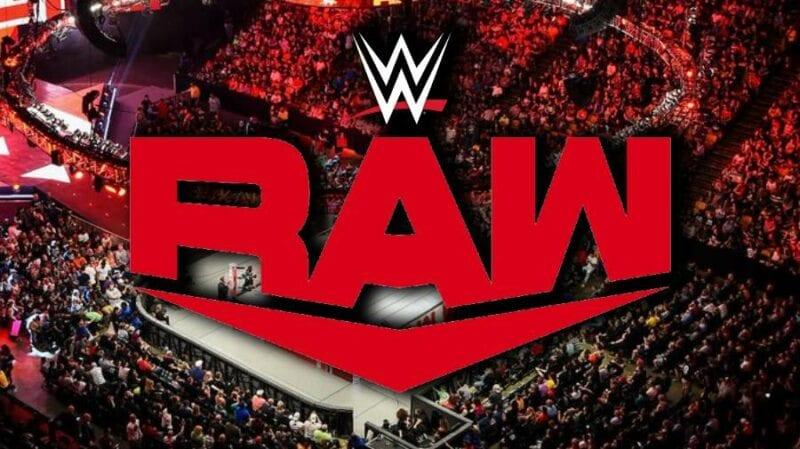 The Show opens up with Seth Rollins Heel Promo Recap.

Recap Promo is shown how Sarah Schreiber questions Erik Rowan about the mystery thing in the cage he carries.

Gauntlet Match ends in No Contest.

Charly Caruso questions on his attack on Rey Mysterio. Seth Rollins explains that he is a leader and wants to lead by an example. He now wants to prove his dominance and challenges Rey Mysterio to a match next week on RAW for his United States Championship.

The OC come down and beat Orton.

The Viking Raiders save Randy Orton. The OC hit the Magic Killer on The Vikings to end the show.