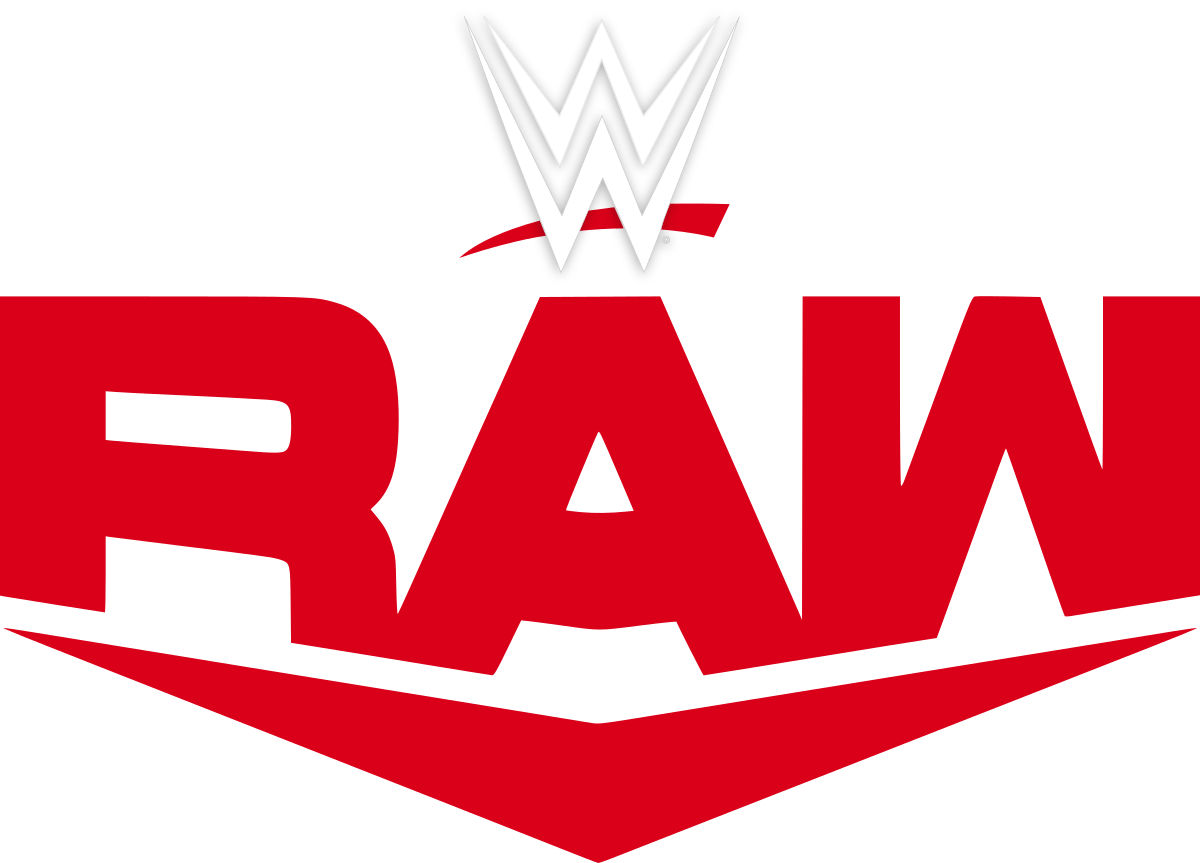 Dave Batista will be inducted in the Hall of Fame Class of 2020.

Backstage, Kevin Owens is being taken away by the medical facility.

nWo will be inducted in the Hall of Fame Class of 2020.

Monday after the Weekend by Street Profits

AJ Styles hits the Styles Clash on Rey Mysterio. When he is about to pin, Randy Orton appears out of nowhere.

The show ends as Randy Orton smiles on the Ramp.