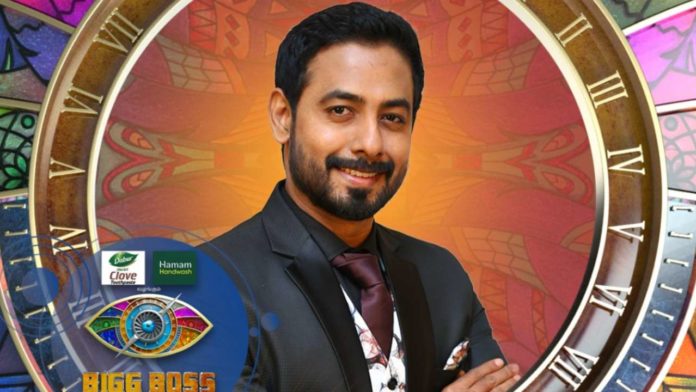 It is also noteworthy that Kamal Haasan has repeatedly praised those who argue with him, not only for presenting the right points and closing their mouths but also for always being honest in his argument. In this context, it is said that Kamal Haasan was pleasantly surprised when he went to campaign recently, and suddenly people chanted ‘Aari … Aari ..’ and even called him the title winner.

So Aari’s army has been saying that Kamal Haasan will include Aari in his party after the Bigg Boss show and that it will not be a surprise if he is given a seat to contest in any one constituency.

It is noteworthy that Snehan, who was already the runner-up in the first season of Bigg Boss, is at Kamal Haasan’s party. In that sense, will Kamal Haasan use Aari, who is already popular among the people as a social serviceman and honesty, for his political party?