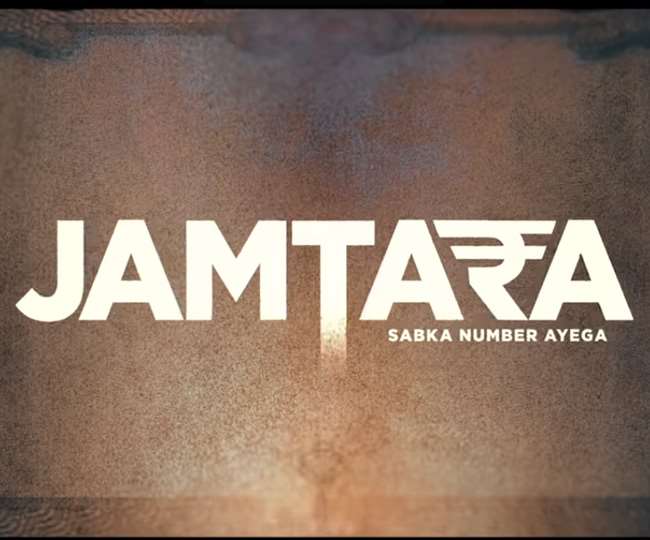 Netflix is ​​rolling great content one after another in 2020. After Ghost Stories, ‘Jamtara’ number has now come. The web series was released on Netflix on 10th January 2020. The story involves Crime and Police is to be shown in this web series. Two trailers of this web series have also been released. The trailers of Jamtara went viral and these are the reasons why you should watch it online on Netflix.