Home Entertainment Why VJ Chitra stayed in hotel before her death? Here are the...
Facebook
WhatsApp
Twitter
Telegram 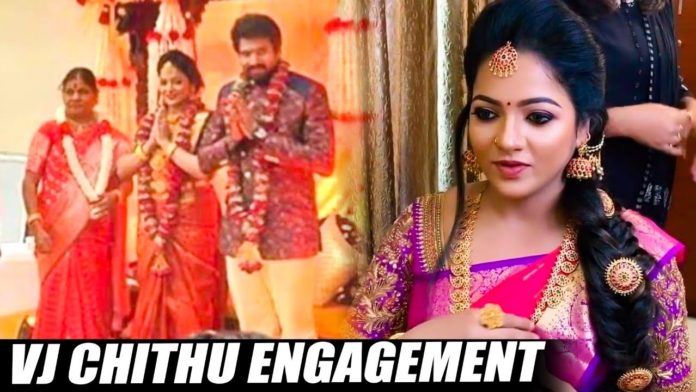 Vijay Tv actress VJ Chitra is famous for her role in the TV serial Pandian Stores. Chitra committed suicide while staying at a hotel in Nazarethpet, Chennai. The news has rocked her fans and fellow actors.

VJ Chitra was engaged to be married to businessman Hemanth Ravi. The two stayed at the hotel. VJ Chitra returned to the hotel after the serial shooting ended at 2.30 was yesterday.

When she got to the hotel, she said she would take a shower and left Hemant standing outside and closing the door of the room. Hemanth waited outside the room for a long time. Then when I knocked on the door, there was no answer. So Hemanth Kumar opens with a replacement key and goes inside. There he saw Chitra hanging from a saree. He immediately informed the police. Police rushed to the hotel and sent Chitra’s body for autopsy.

Meanwhile, it has been revealed that Chitra had been staying at the hotel since 4th December 2020 due to a continuous argument between her mother and husband, Hemant Kumar. Earlier the couple was staying at his mother’s house in Thiruvanmiyur. Chitra’s father, Kamaraj, has lodged a police complaint in Nazarethpet seeking an inquiry into the cause of his daughter’s death.