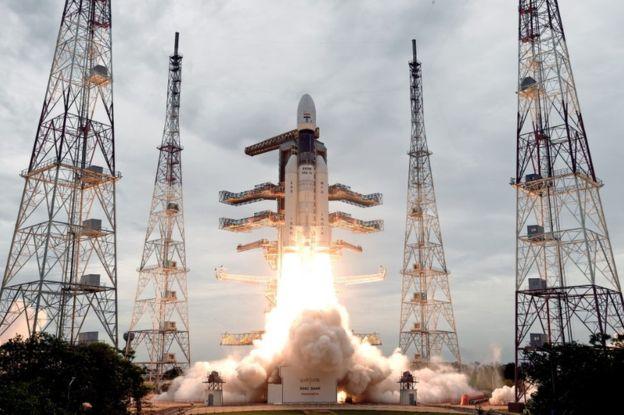 ISRO made all Indians proud with Chandrayaan 2 and Indians stood with ISRO everywhere and supporting them in every possible way in social media when ISRO missed the moon landing by a very thin margin with Chandrayaan 2. Now #Chandrayaan3 is trending worldwide with more than 20,000 tweets. The reason for this is Indians doesn’t want ISRO to give up on this small hiccup and want them to continue work on Chandrayaan 3. Chandrayaan 3 according to Wikipedia “Chandrayaan-3 is a robotic space mission concept by the Indian Space Research Organisation and Japan’s space agency JAXA that would send a lunar rover and lander to explore south pole region of the Moon in 2024”.

When is Chandrayaan 3 to be launched

According to Wikipedia it says 2024 and we will wait for the official confirmation from ISRO.


We hope ISRO would consider working on the same and we expect a press-release from them shortly. Here are some of the encouraging tweets about Chandrayaan 3

I propose #Chandrayaan3 with people's money. If 10 cr people contribute Rs.100 each, it will amount to 1000 cr. It is not that Govt can't afford this amount, but let us show the world that we, Indians, are unique. Kindly approve. Bharat mata ki jai.@narendramodi @isro @Twitter

#Chandrayaan2: success doesn't come easy, it's a long journey with a lot of efforts and it is worth to try.
This is just the beginning of a story.
Experiments makes science Better..!!!
Proud to be an Indian. Thanks #ISRO
All the Best for #Chandrayaan3
? Acchu ? ? ? pic.twitter.com/JRNqsWpqA6

I missed my Chandrayan ll, how could I entertain this weekend. I'm going to cheers with my @isro and team @K_Sivan_ISRO enjoying their achievement #Chandrayaan2. Focus on future about that silly 2.1km ready-made for #Chandrayaan3. @PMOIndia @narendramodi (saravediya gethu varom) pic.twitter.com/O21okcLxeO