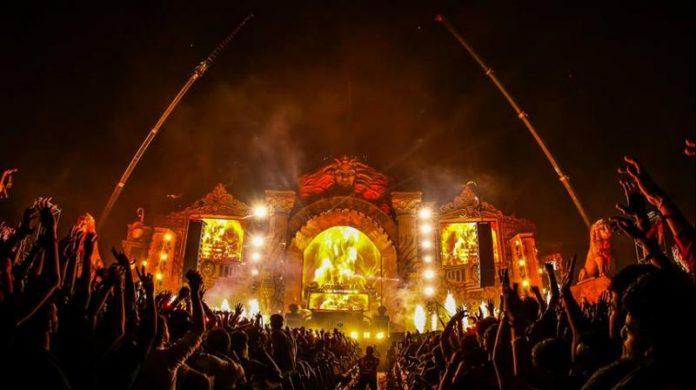 Sunburn 2019 is scheduled to take place in Vagator Beach, Goa on the 27th of December 2019. Sunburn is a commercial electronic dance music (EDM) festival which takes place in Goa every year. Apart from the annual event in Goa, there are other specific artists’ events which take place across the world.

Sunburn events are often linked with incidents of drug usage and immorality. In a country like India, events like Sunburn are seen as a way of misleading the youth from the culture and traditions of the country. Fringe groups are taking the protests down to the organizers this year. Sanskriti Raksha Mohim is leading the protests for banning Sunburn in India. The claims of the culture protection group is that events like Sunburn increases immorality in youth, noise pollution, drug and alcohol addiction and indecency.

However, the state government of Goa is yet to make an official statement on the future of Sunburn in Goa. Apparently, there has been a lot of noise on social media and #bansunburn is trending on Twitter. 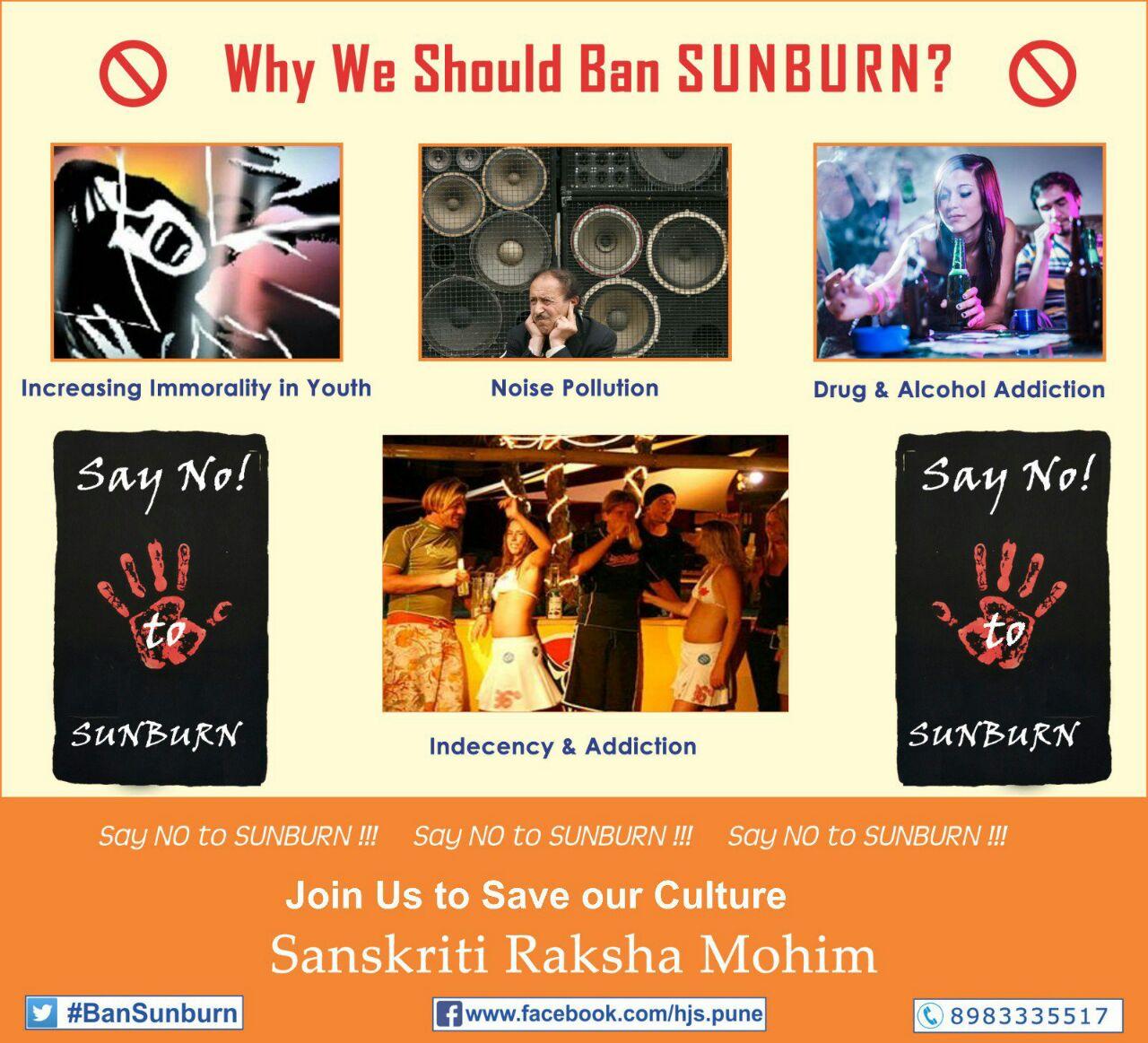 There are claims that a report has been submitted to PM Modi regarding the ill effects of Sunburn in Goa. The claims include that the local police officers and hand in gloves with the drug peddlers.

@SunburnFestival 'BURN' the idea of #SunburnGoa2019
Dear @goacm sir,
To stop drug mafias,
addiction,
vulgarity,
cheapness in goa;
We request ur good self to pls #BanSunburnFestival
N set an example of the most concerned chief minister of #Bharat to make Goa #ParshuramBhoomi pic.twitter.com/471rVVmiP4

#BanSunburn #SayNoToSunburn
Protest against such events which are destroying the youth and environment also .. pic.twitter.com/Bw0uaI1pi3