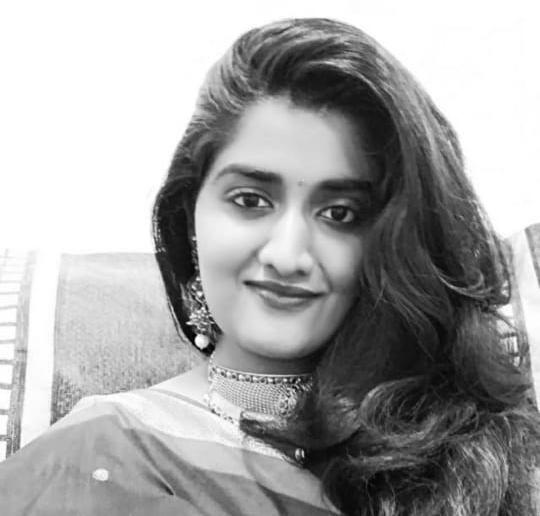 Priyanka Reddy is a 26 year old Vet who was brutally raped and murdered on Wednesday 27th November 2019 at night. by some men near Hyderabad. Priyanka Reddy was on her way from her house in Telangana’s Shadnagar to a veterinary hospital in Kolluru village where she worked. She was stranded in Shamshabad after her two-wheeler reportedly suffered a puncture. Later her body was found burned in Shadnagar, about 30 kilometres away, below an underbridge.

Who Killed Priyanka Reddy and what happened?

Priyanka Reddy’s last call to her sister is heart wrenching where she was describing her fear and her sister was reassuring her and asking her to go to the nearest Toll Gate. It has been released online

Trans :- i am so scared some ppl are staring at me pls talk with me for 5 mins upto my bike get repair


People are outraged at this act and are venting out there anger and frustrations online. Many are.demanding for death penalty for the culprits. Here are some of the tweets

Priyanka Reddy, 26, Vet, brutally raped and burnt alive in Hyderabad after her scooty suffered a breakdown. "Men" approached her to get her scooty repaired and meanwhile brought down a joyous living creature to ashes.
It is not lust. It is madness.#RIPPriyankaReddy

Woke up to this #RIPPriyankaReddy Where is our country headed? How do we expect that our country will progress if women are not safe at night? 1/2

To Girls who are using IPhone

There is something called find my phone when u can add your family or friends who have iPhones helps them to know where ur exactly.

Media wont outrage as girl is Hindu & rapists are minorities