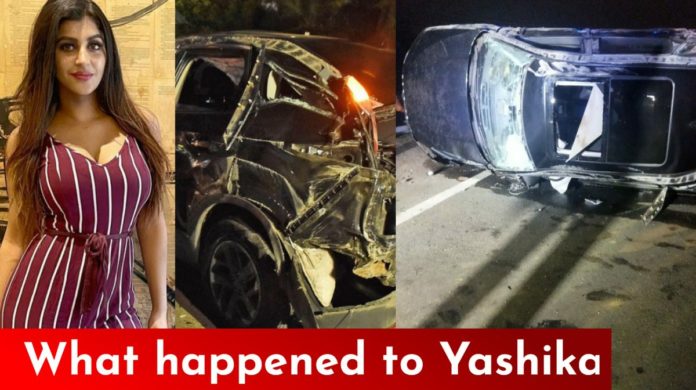 It is known that Yashika Anand, who became famous through the Bigg Boss show, was involved in a car accident with her close friend and some male friend. Yashika’s best friend Vallichetti Bhavani died on the spot in the accident.

It is found that Yashika, who met her friend after a long time, wanted to party with her and hence went to Mahabalipuram. This fatal car accident happened on the way back from Mahabalipuram, which resulted in her friend dying on the spot.

Yashika’s friend Bhavani died on the spot in the accident, and Yashika and her male friends are currently being treated at the hospital. 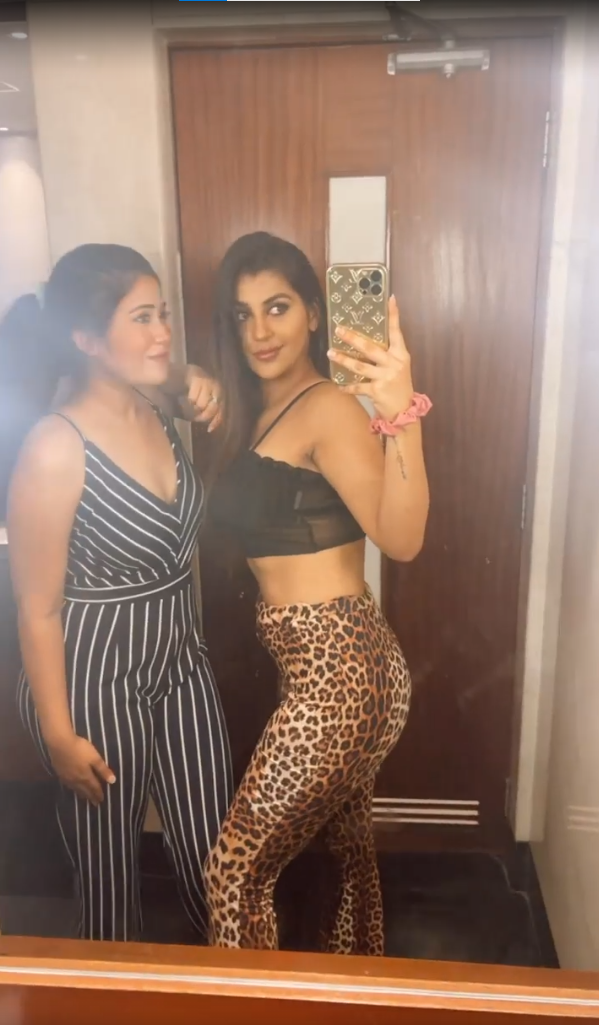 Some information has come out about Yashika’s friend Bhavani who died in this situation. Yashika’s friend Vallichetti Bhavani, 28, is a software engineer from Hyderabad who came to India from the US a week ago and visited Chennai for two days.

Yashika met her friend Bhavani after a long day and decided to have a party in Mahabalipuram. The police investigation has revealed that the accident took place near Mahabalipuram on her way back to Chennai after finishing the Mahabalipuram party. 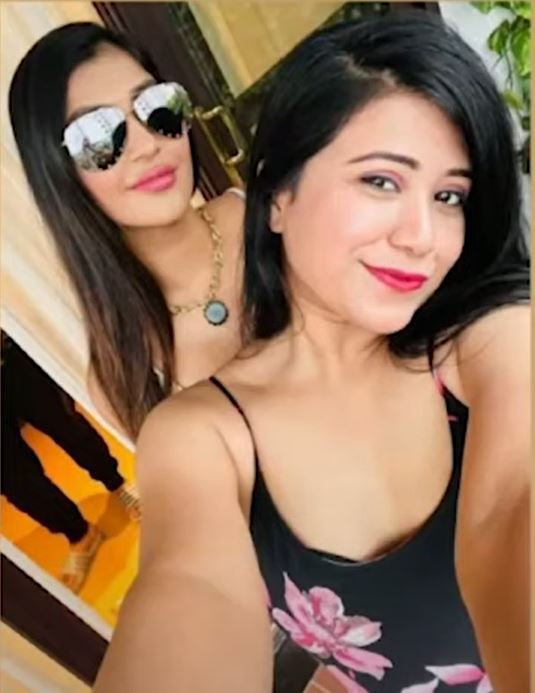 In this situation, a video of Yashika driving a fast car at night and a video of the person sitting next to her has circulated on social media. The video is said to have been taken a few minutes before the accident. Preliminary inquiries have revealed that no one, including Yashika, who was in the car, was wearing a seat belt. 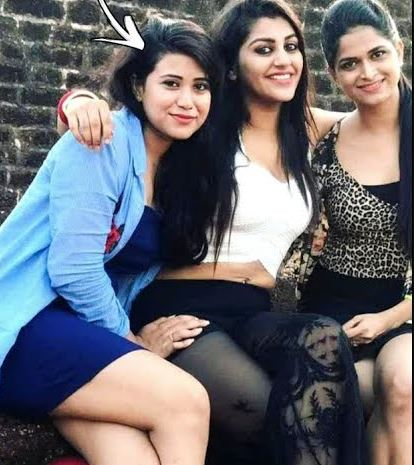 When Vallichetti Bhavani’s father told us about the accident, he said that he was very saddened by the loss of his daughter and did not know what to do next.