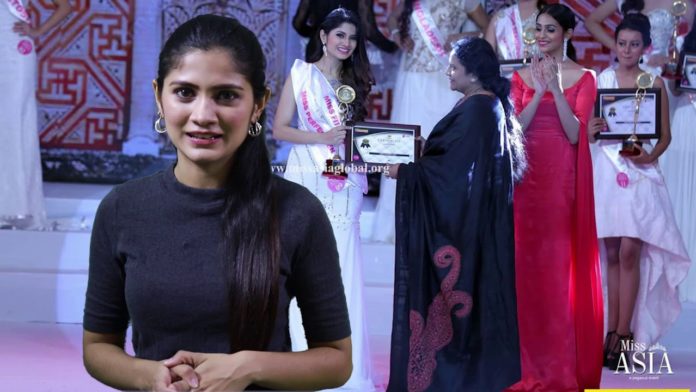 The Malaysian Tamil contestant has appeared not only in Bigg Boss but also in Survivor Tamil. Fans are looking for Inigo Prabhakar and Vanessa Cruez, who made their wild card entry in the 3rd week yesterday on Survivor Tamil.

Fans have been questioning whether Vanessa, who looks stunning, will be good for this survivor show. Inigo Prabhakar acted in movies like Sundarapandian, Rummy, Alhagar Sami’s Horse, Pichuva Kathi, Virayan, and RK Nagar. A native of Tirunelveli, he climbed a coconut tree, plucked tender coconut, and made the Vedargal team very happy.

The overall focus of the youth has turned to another rival, Vanessa Cruez. Everyone is wondering who this mystery girl Vanessa Cruez is. Vanessa was a Tamil girl from Malaysia. Also, Vanessa is the winner of Miss Asia 2017 beauty pageant held in 2017.

It remains to be seen whether Vanessa can survive a few weeks at Survivor. She won the Miss Universities Malaysia 2018 title and won the Miss Fitness Asia International beauty pageant, and she will be able to compete on the show as a strong contestant.

Beyond that, Vanessa has also acted in some serials in the Tamil films Nethra, which is #sacred. Yesterday’s episode showed that Vanessa’s arrival did not go down well with female contestants including Vijayalakshmi and Lakshmi Priya.

Srushti Dange was one of the contestants in the Tamil season so far that she was eliminated in the first week. In this case, the Netizens are raising the question of whether this cute model will survive in this show. While fans are waiting to see when Ram will be eliminated from the Survivor Show, fans are even more excited to see Ram flirting with Vanessa.