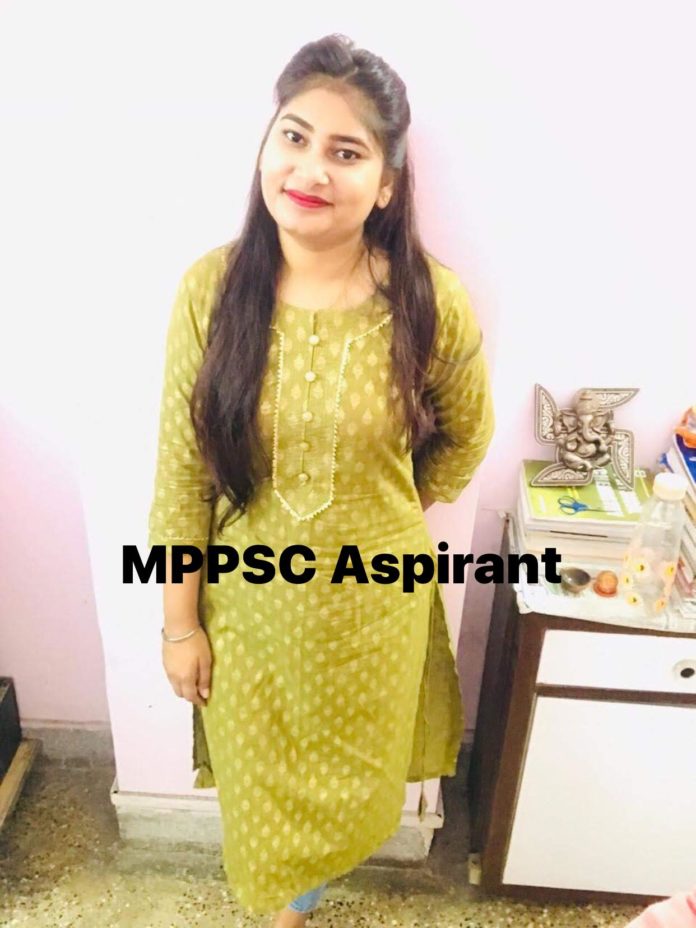 The mysterious death of Supriya Tiwari, who hails from the Bijuri police station area of ​​the Anuppur district of Madhya Pradesh, remains a mystery even after a month. In fact, the body of 22-year-old Supriya Tiwari was found early last month near the railway overbridge at Limi Kheda between Godhra and Dahod in Gujarat. Supriya left Ahmedabad’s Kalupur railway station on March 2 at 6:30 pm to go to her home. On the way, Supriya went to the washroom, and she did not return just after that. Then, after three days, Supriya’s body was found.

#JusticeForSupriya trending on social media as netizens are demanding justice for her. Here are some of the Tweets in support of Supriya:

I'm a girl and every girl is my sister…
I strongly demand justice for her.#JusticeForSupriya pic.twitter.com/Gg1YjVygiu

The great Indian culture to respect our Women is revered and respected around the globe.
Please don't let India down.#JusticeForSupriya pic.twitter.com/dAGVII2ne6

Women are still not safe in India and probably never will be. There are such cases every day but one case out of 100 is highlighted.
We wantttt #JusticeForSupriya @narendramodi pic.twitter.com/Y5NNq14pzf

No reason for Supriya’s death even after one month
Since then, the hands of the police involved in the investigation are empty. In this case, the family members who are waiting for Supriya to get justice are also tired of listening to the assurance of the police. Family members say that Supriya has been murdered, and the police are failing to find the accused. It is also working to suppress the matter. The family members of Supriya have approached MLA, MP, and even Home Minister Amit Shah to get justice for their daughter, but the result is absolutely zero. Even after a month, the police have not zeroed in on the suspects.

Police also linked the case to the theory of suicide
Supriya’s family is now raising their voice against the failure of the police. Supriya’s friends and relatives are trying to bring the failure of the police in this case to the public by running a campaign on social media. In addition, candle marches are being taken out on the streets, and DMs are being handed over memorandums to the President. In this case, the police have even said that Supriya was not murdered, but she committed suicide, but the family is completely dismissing suicide. They say that the police are doing this to suppress the case.

Who is Supriya Tiwari and what happened to her

Supriya Tiwari was preparing for PSC in Bhopal, but she went to her sister-in-law’s house in Kutch, Gujarat, for a few days. On March 2, Supriya first traveled via bus to Ahmedabad, from where she had to take a train to Bhopal. Supriya took an AC 3 tier ticket to Somnath Express to come to Bhopal. Supriya’s sister says that she had spoken to her own sister by phone on March 2 at 7 pm. After this, when she called Supriya at 10 pm, the number was being busy. After this, she received a call from a train staff that Supriya was missing from her berth. The co-passenger said that Supriya had gone to the washroom, it had been a long time, but she had not returned.

Supriya’s sister says that after this, she started contacting the police and railway helpline continuously. Not only this, she started gathering information by talking to her friends, but no information was received from anywhere. After this, Supriya’s sister-in-law left Kutch in search of her. She first came to Ahmedabad and informed the police. Thereafter, she also informed the GRPF and RPF and complained of disappearance.

Supriya’s sister came to know from the railway authorities that it was feared that she had gone missing from Dahod or Godhra. On this basis, her sister-in-law Jija set out for Dahod, but in the meantime, she was constantly contacting police and railway safety officers. Supriya’s sister says that she also saw the negligence of GRPF in the whole case. The railway security officials had initially said that the train did not stop at any station after Ahmedabad. Still, later it was learned from other railway personnel that the train had stopped twice, surprisingly the two places where the train stopped, there was no stoppage of the train, and surprisingly, one of these stops was where Supriya’s body was found.

Supriya’s family says that the local police had found the dead body on 3 March itself. Still, the police administration did not consider it necessary to contact them or the railways even though her body was in the jurisdiction of the railway. Those people took a picture of Supriya everywhere. They had got circulated.

Supriya’s family is demanding a CBI inquiry into the matter. They have also submitted a memorandum to the DM in the name of MLA and Governor, but about 1 month after the incident, no promptness has been shown in the case. In this case, no action or arrest has been made by the police or the railway.