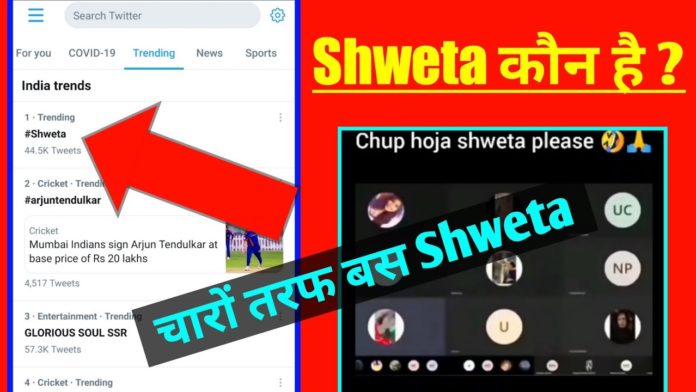 The internet is a place of fun, weirdness and random things happening. Twitter is the place where randomness and weirdness trends. Admist all the chaos surrounding the video call which triggered the ‘Republic 26th toolkit’, a random Zoom call featuring a girl named Shweta is trending on social media.

Shweta is reportedly an IT professional who was on her routine meeting which took place on Zoom. However, the major twist in the call was Shweta’s microphone was not muted. As the call progressed, Shweta was talking with her boyfriend on the phone while she assumed that she had muted the Zoom call.

The Zoom call conversation got leaked on social media. Her talk about a guy who was stuck in a relationship with a lust hungry girl is making the waves on Twitter.