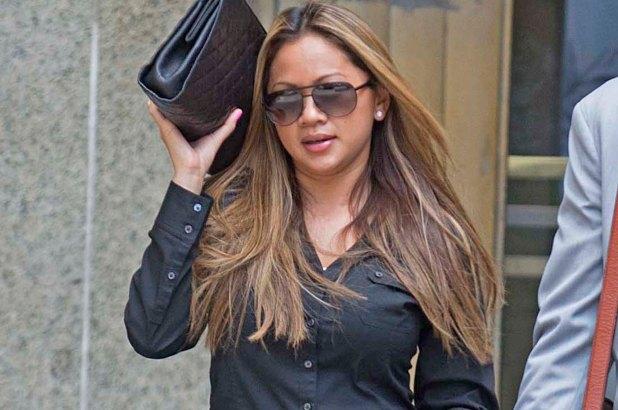 The Hustlers movie released on the 12th of September 2019. The story revolves around four women and a man who were accused of allegedly drugging men and using their credit cards illegally by charging them thousands of dollars at New York’s popular clubs.

Who is Roselyn “Rosie” Keo?

One of the ringleaders of the above mentioned scheme was Roselyn Keo, who was present in the Toronto International Film Festival (TIFF) for the premiere of “The Hustlers”, the story of which is based on her and three other women.