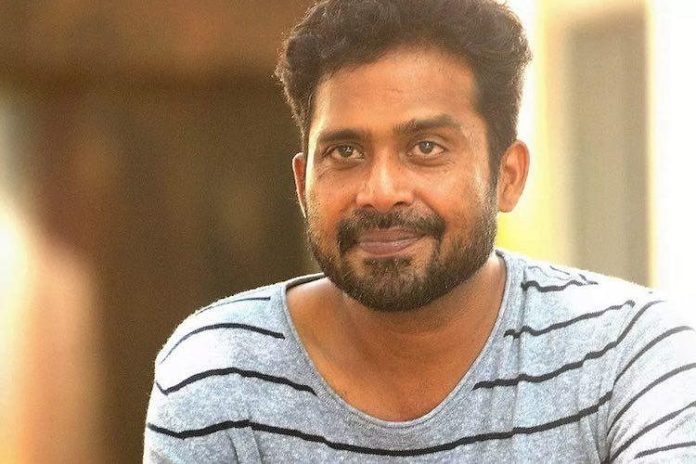 It has been rumoured that the next phase of the film ‘Indian 2’, directed by Shankar and starring Ulaga Nayagan Kamal Haasan, will start shooting soon, despite some problems over the past few years.

In the film, Vivek, who co-starred with Kamal Haasan, has passed away. Hence the film crew decided how to move his character as he has unexpectedly passed away due to a heart attack.

Can the Vivek character be removed from the film? Or choose a different actor in response to his character and shoot again? It is said that consultation was going on, and now they have decided to select an alternative actor in response.

It is said that Guru Somasundaram is currently playing the role of Vivek in Indian 2. Guru Somasundaram, who has acted in a few films including Raju Murugan’s ‘Joker’, has also acted in Surya’s recently released film ‘Jai Bheem’.