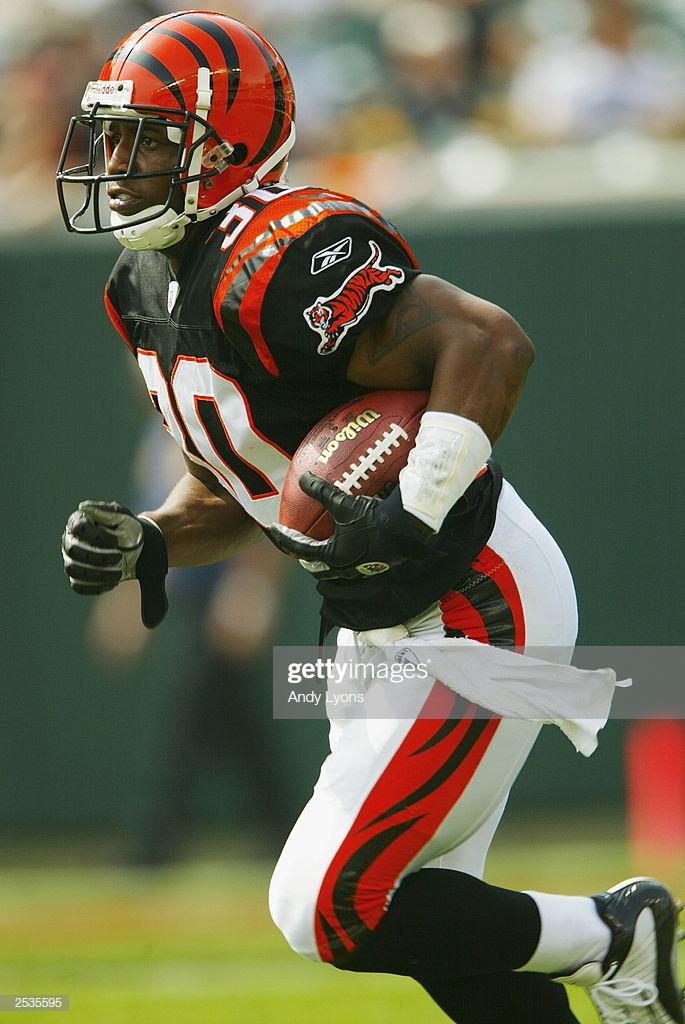 A shocking news to all NFL fans as former player Terrell Roberts who played for Cincinnati Bengals was shot dead Richmond, California. The news is confirmed by CBS San Francisco according to his family.

Who is Terrell Roberts and how did he die?

We from TheNewsCrunch offer Terrel’s family and friends our condolences.