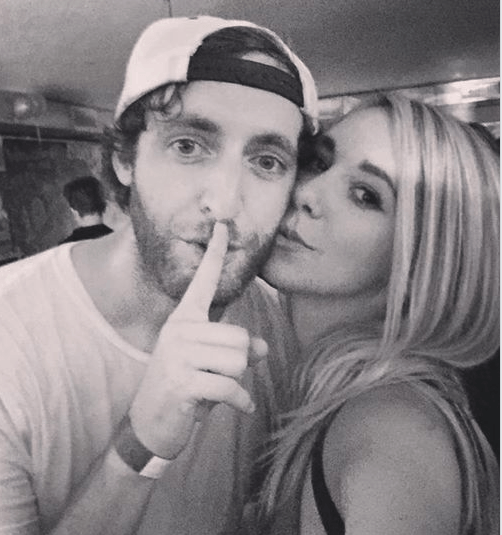 Mollie Gates is Thomas Middleditch’s wife who is known for playing the lead of HBO’s Silicon valley. He has recently accepted that he and Mollie Gates are swingers in his controversial Interview to Playboy Magazine. Here are some of the facts about Mollie Gates.

Ahead of the show’s final season premiere, Thomas Middleditch opened up about his marriage in the latest issue of Playboy. And it was a shock for the readers as Middleditch said he and his wife, Mollie Gates, have an open marriage that saved their relationship. His revelation has sparked a curiosity about his Molli Gates and people want to know more about her. So we’ve got Mollie Gates’ wiki for everything on Thomas Middleditch’s wife.