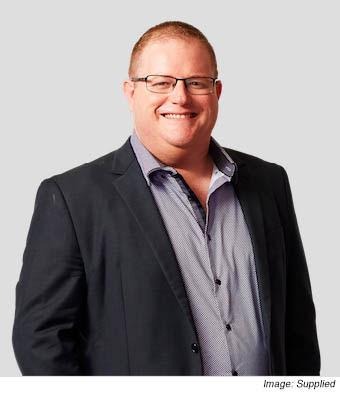 Twitter Australia is abuzz with one name – Mark Levy. While a huge chunk of Australians do not understand why Mark Levy is trending, a few others took to Twitter.

Who Is Mark Levy?

Mark Levy is one of the radio presenters in 2GB, 4BC, Macquarie Sports Radio. Apparently, Mark Levy took over after popular presenter Ray Hadley fell ill while he was on air. However, the reason why Mark Levy is trending is because of something else.

All I know is I've done more for Mark Levys career than Mark Levy ever has. I mean, no chance anyone under the age of 35 knew who he was before this. Now we all know he is a sad, loser of a man who has no actual friends, credibility or skills. At least he's trending though! pic.twitter.com/6K2GbUHkjY

What I Wanna know is how Mark Levy had time to take over Ray's show in between his professional burner account business he has 🤔 pic.twitter.com/T1xWSZf7pd

Twitter was chirping out Mark Levy’s name and eventually the not so famous radio presenter is now the #1 trending name in Twitter Australia. The reason behind Mark Levy’s surge in fame is because of his tweets from his “burner account”. Apparently, Mark Levy failed to switchover from his official account to his parody account before he posted something on his official account by mistake. These were claims made by netizens, which is still unclear if their claims were true or not.

Netizens took over and troller Mark Levy’s actions. However, Mark Levy bluntly denied any involvement in the “burner account drama”.

I want to make it VERY clear, I have absolutely nothing to do with this “burner account” purporting to be me on Twitter. I work 7 days a week and have better things to do with my time. Whoever is running the fake account, could you please cease and desist. Thank you.

Mark there is no need to comment on this, all speculation was ended after this tweet last night pic.twitter.com/2hLtDVMLA1

According to the definition posted by a user on Quora, A burner account is an online account that you have no value in. It’s an account that you seldom use, with no concern of the outcome of that account. Burner email accounts for example, are often used to get through various “sign up to receive” products online.