Home Entertainment Amazon Quiz Who is Joyshree Das Verma? Why was she trending on social media?
Facebook
WhatsApp
Twitter
Telegram 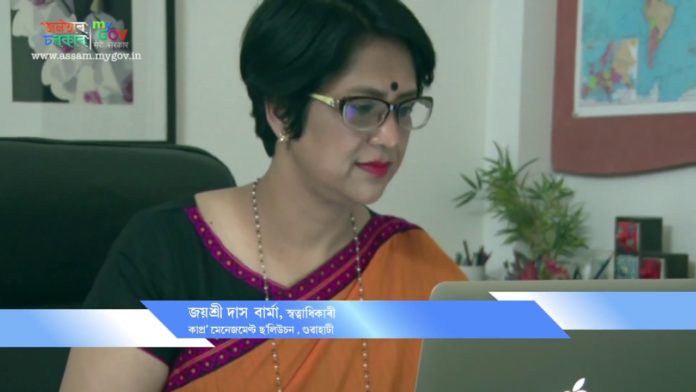 Joyshree Das Verma is an entrepreneur and the former chairperson and founder of FLO (FICCI Ladies Organisation). Joyshree Das Verma is one of the most prominent entrepreneurs from the region; she has also led the Federation of Indian Chamber of Commerce and Industries (FICCI) Ladies Organisation (FLO), North East Chapter as its chairperson between 2015 and 2016. During her term, she took steps to bring women entrepreneurs from the grassroots to the forefront.

Israeli Ambassador to India Dr. Ron Malka announced this on 9th January 2021. “Our country wants to have a presence in the northeastern states of India, Assam, Arunachal Pradesh, Sikkim, Tripura, Mizoram, Manipur, and Nagaland,” he said.

Israel wants its ties with the northeastern states to be stronger, as in other states of India. Given this, Israel has appointed Joyshree Das Verma as Honorary Council in the North-East region.

Verma expressed happiness over the appointment of the Honorary Council. “It is an honor to represent Israel in the northeastern states,” he said. I am excited to work with Assam and other states in the Northeast.