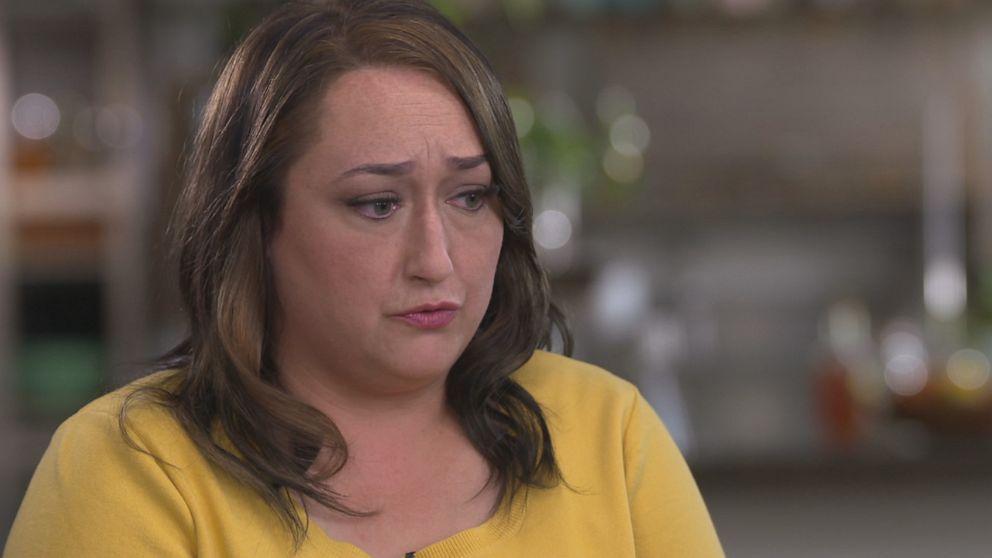 Heather Robinson was the adopted daughter whose real mother was murdered by her adopted father’s brother John Robinson. She was featured on the ABC 20/20 show “Sole Survivor” episode which was aired on Friday October 4, 2019. Here are some unknown facts about Heather Robinson: