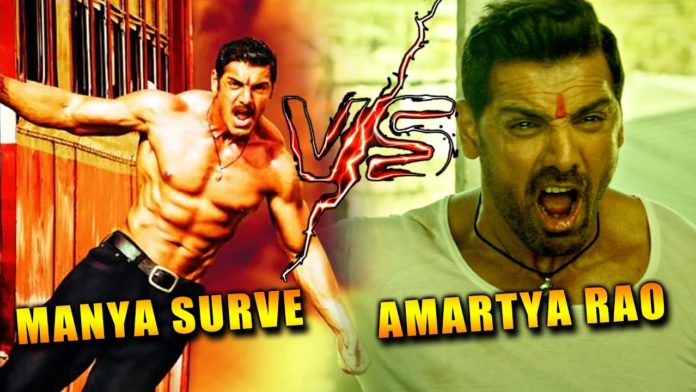 The buzz around John Abraham’s latest movie ‘Mumbai Saga’ is gaining traction as the movie inches towards release on the 19th of March 2021. Directed by Sanjay Gupta, ‘Mumbai Saga’ will witness the real-life story of the popular gangster, Amartya Rao. As a result, the quest to know Who is Gangster Amartya Rao is trending across internet platforms.

Who is Amartya Rao aka D K Rao?

The film ‘Mumbai Saga’ will be a period film set in the 1980s and 1990s when Amartya Rao ruled over the streets of Mumbai. Amartya Rao was born in chawls of Mumbai’s slums and led a life in Matunga.

Mumbai Police’s constant worry was Amartya Rao. Amartya Rao was scheduled for an encounter but he saved himself by pretending he was dead. However, the gangster had a lot of luck. Dawood Ibrahim wished to finish the job which Mumbai police could not. However, Amartya Rao was saved even after seven bullets pierced through his body.

Amartya Rao showed interest in politics but he realized he was in the radar of Dawood Ibrahim. Hence, Amartya continues to stay in jail.

According to reports, Mumbai Saga will not feature the exact story and incidents from the life of DK Rao. However, the plot of Mumbai Saga will be heavily influenced by the gangster’s story. Mumbai Saga will feature Emraan Hashmi, Sunil Shietty and Kajal Agarwal in the lead roles.

The teaser of Mumbai Saga released earlier this week. However, the buzz around Emraan Hashmi’s ‘Lut Gaye’ ceases to die down with the launch of Mumbai Saga. Mumbai Saga will release in theatres followed by an OTT release.