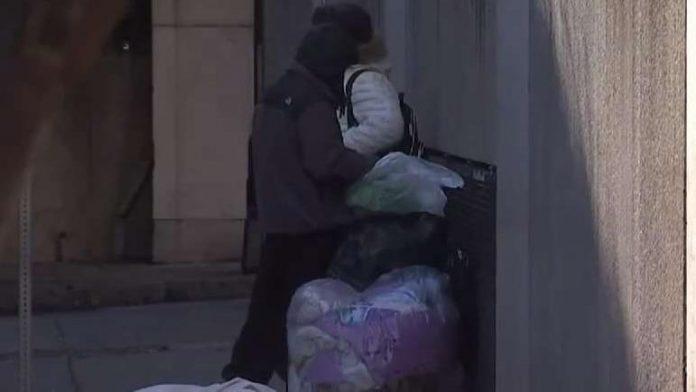 Francine Graham is identified to be one of the two shooters involved in Jersey City shooting which resulted in killing a veteran police detective and later murdered three civilians inside a kosher bodega. Here are some of the unknown facts about Francine Graham